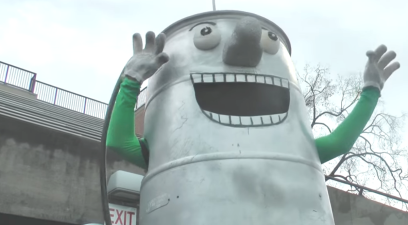 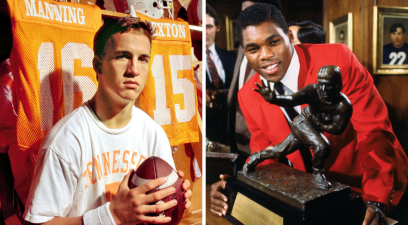 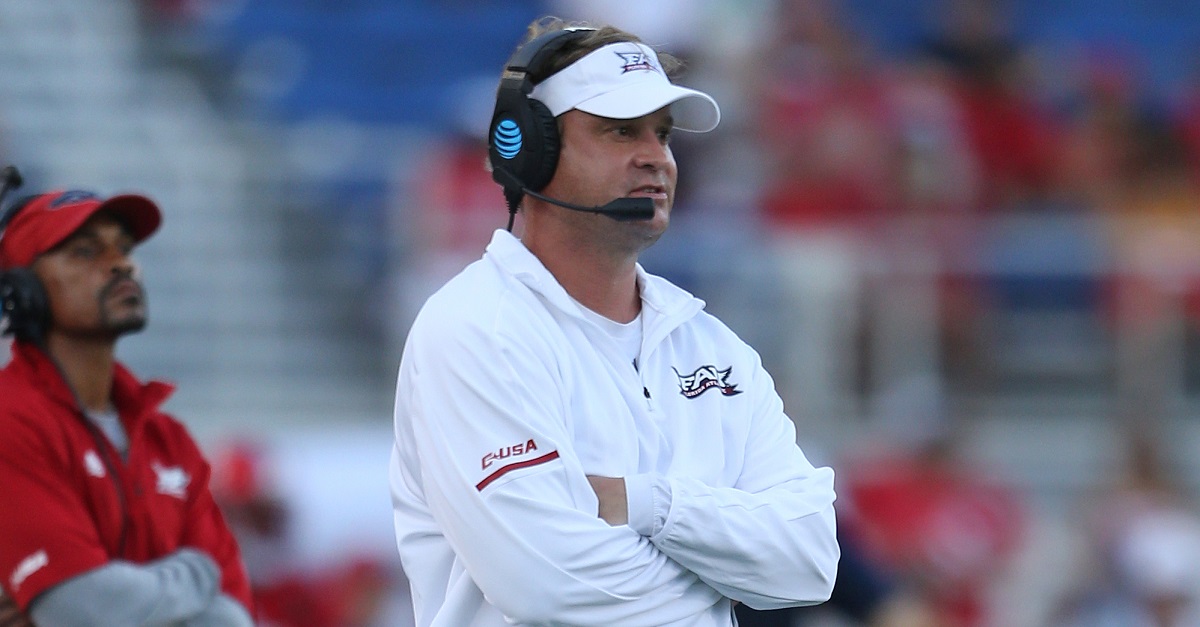 Lane Kiffin and FAU finished their season 11-3 and undefeated in conference play thanks to a top-10 scoring offense and top-10 total offense. A lot of that offense came from starting quarterback Jason Driskel who says he has decided to end his college career despite having another year of eligibility.

Driskel led the Owls to a Conference USA title and a 50-3 Boca Raton Bowl win over Akron where he was named the offensive MVP of the game. He had four total scores in the game with two coming on the ground. He passed for 270 yards and two touchdowns in that game as well.

On the season, he recorded 2,247 passing yards and 15 touchdowns against only four interceptions on the season. He completed about two-thirds of his passes and ran for 427 yards to go with eight touchdowns.