A Marshall football player has tragically passed away at just 19 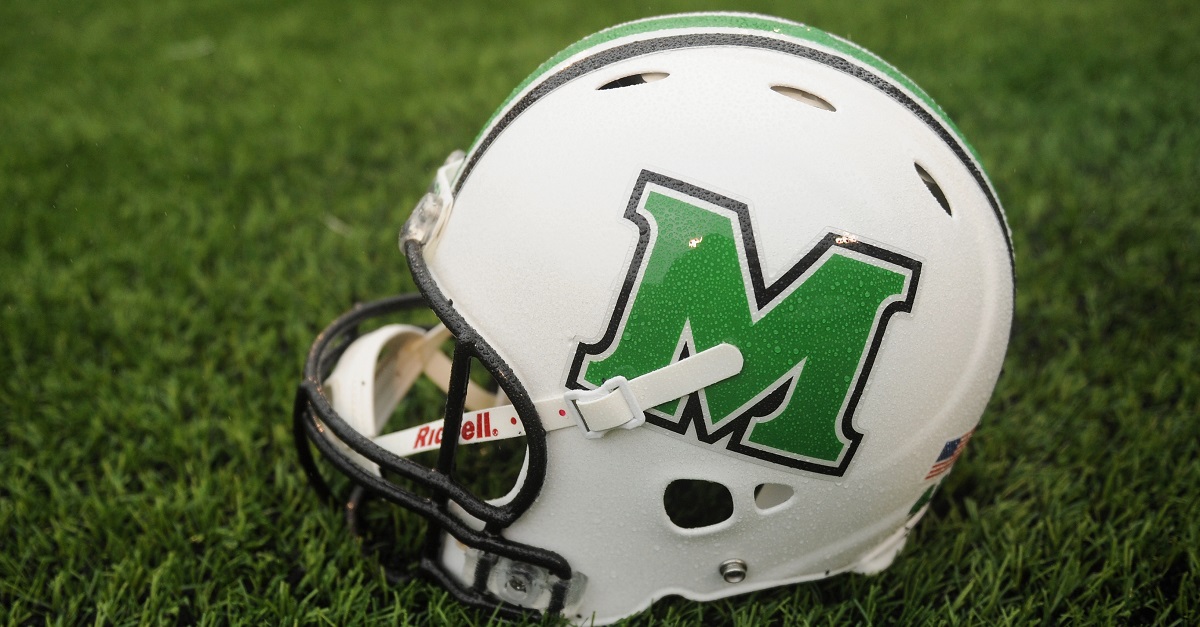 Marshall University lost a very special young man today and it has shocked and saddened us all. Our thoughts and prayers are with all of Larry Aaron’s family and friends, many of whom were his fellow Thundering Herd teammates. His loss will be felt in every corner of our program and his spirit will never be forgotten.

Aaron was hospitalized over a month ago after a stray gunshot left him paralyzed from the waist down. According to the Herald-Dispatch out of Huntington, West Virginia, Aaron suffered the wound after shielding his girlfriend when shots rang out following a New Year’s party.

Aaron’s injuries at the time, while severe, were initially believed to be life-threatening until his condition worsened in recent days.

Aaron, a freshman, played in eight games for Marshall this season. He recorded 13 total tackles (0.5 TFL) for the Thundering Herd. We send our thoughts to Aaron’s family and friends in this difficult time.