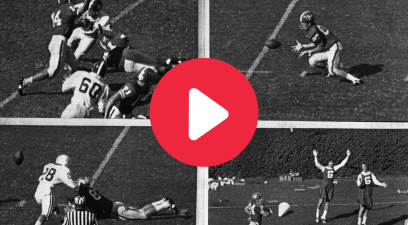 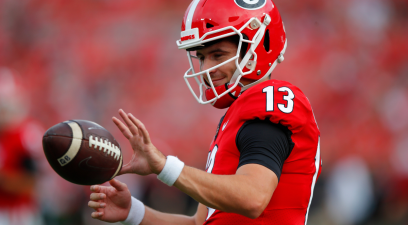 If you have ever stood next to a NCAA Division I college football team, you know they are some big boys. Sure, a lot of players have good genetics on their side, but they are also packed with added weight to compete at the highest level. A big help to all of that is a diet like no other.

From California to Texas to New York, universities and colleges across the country have multi-million dollar, state-of-the-art facilities for their student-athletes to eat. Call it a private dining hall, if you will. There?s one giant catch to it, however: It costs a lot of money to feed hungry college kids.

Whether the school uses sports dining programs like Compass Group or Sodexo is really pretty irrelevant. What matters is some these universities are investing in their athletes, and schools will reach deep into their pocketbooks to make sure they are fueled and well fed.

How much? Let?s just say the top schools pay multiple millions of dollars for their training table meals, according to Forbes.

RELATED: You?ll Wish You Were Invited to Alabama?s A-Day Dinner After This Video

So no matter if you are on the football team, basketball team, women?s volleyball team or swimming and diving team, every student-athlete, scholarship or not, has access to the facility, and they eat better than anyone else on campus. Some even have unlimited meals.

Not to mention, they also have nutritionists and dietitians on hand to monitor their nutritional needs and make sure they are in the best shape possible for peak athletic performance.

Here?s a look at the universities which spent the most money on meals for college athletes in a recent study, according to Forbes.

Regardless, these are massive numbers for any American athletic department. Sports nutrition is obviously important for college athlete, from football players to rowing stars, and universities are definitely willing to pay for it each academic year.