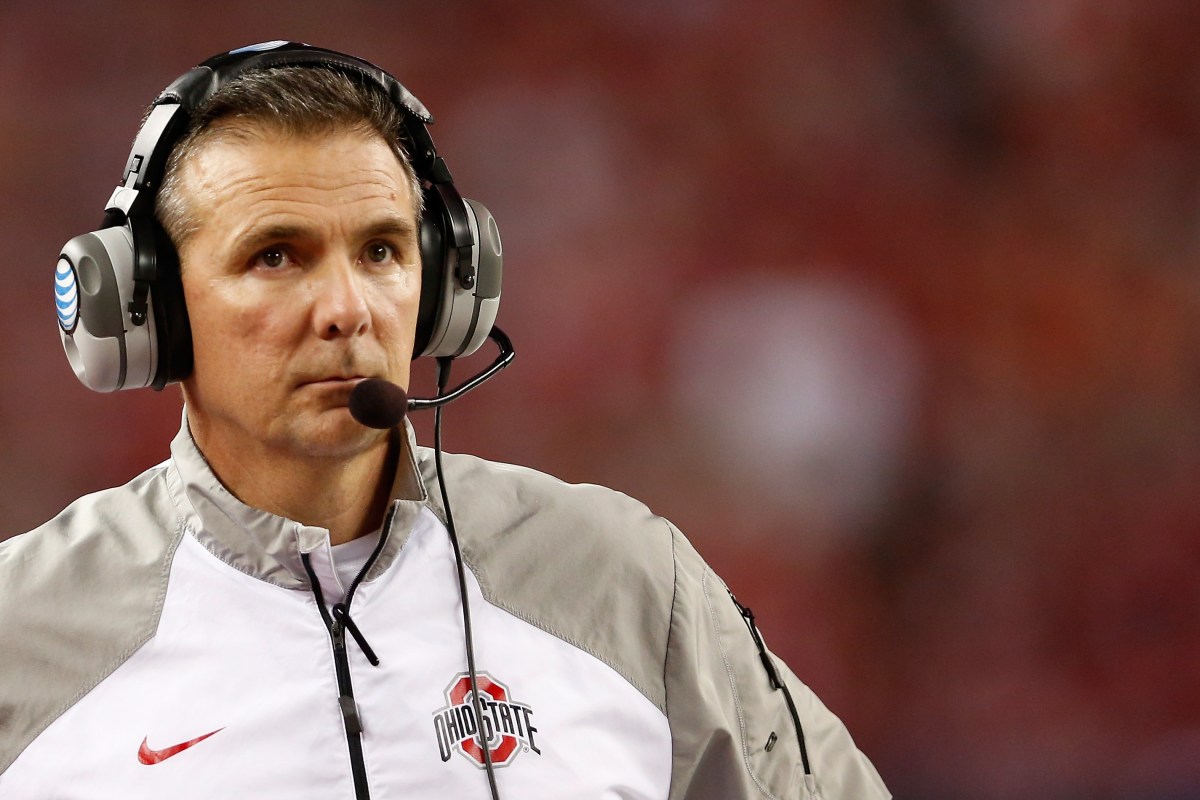 J.T. Barrett is the firmly entrenched starter at the quarterback position at Ohio State and, frankly, it seems as if the senior has been in Columbus forever. With that said, Urban Meyer and company took a blow to their quarterback depth chart this week, as the program announced that backup Joe Burrow will be out indefinitely as a result of a broken bone in his throwing hand.

Burrow was expected, at least by some, to be Barrett’s primary backup and he was certainly believed to be in a two-way battle with Dwayne Haskins for the understudy position. As a result of Burrow’s injury and subsequent surgery, Haskins now has the inside track toward the No. 2 job but, with that said, Ohio State does have a fantastic prospect in the form of true freshman Tate Martell.

There has been quite a bit of buzz that Martell, who was once a five-star prospect, could be in line for a redshirt given the presence of Barrett and reasonable depth behind him. That could still take place at this point with an eye toward the future but the recruit from Las Vegas could become a factor in a hurry if something were to happen to Barrett and OSU was seeking real upside at the position.

At the end of the day, this only “matters” if Barrett goes down or struggles mightily but there is a bit of unrest behind him in Columbus.