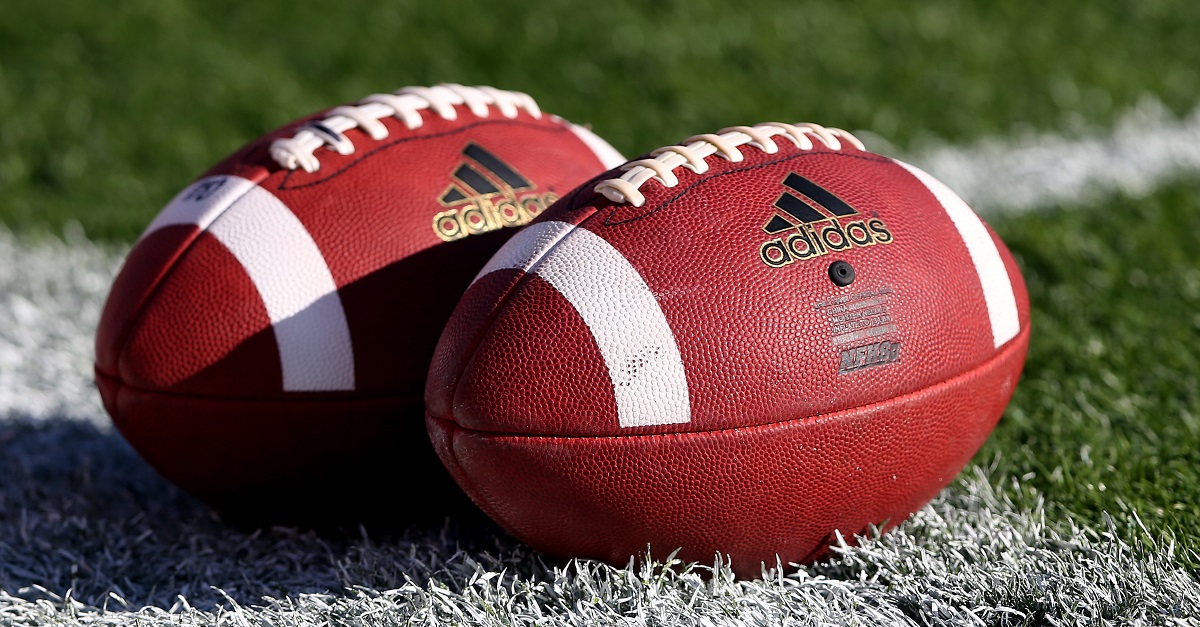 In any given football game you can expect a few punts, but not if you’re Navy football the last month. Amazingly, the red hot Midshipmen have been scoring so much that punting has rarely been needed.

In a 4-0 November, @NavyFB has punted twice.

Navy has scored 211 points in its last four games for the month of November and that includes 141 points in the last two games against SMU and East Carolina. The Midshipmen still have games against Temple and Army to end the year so we will see if they can keep it up.