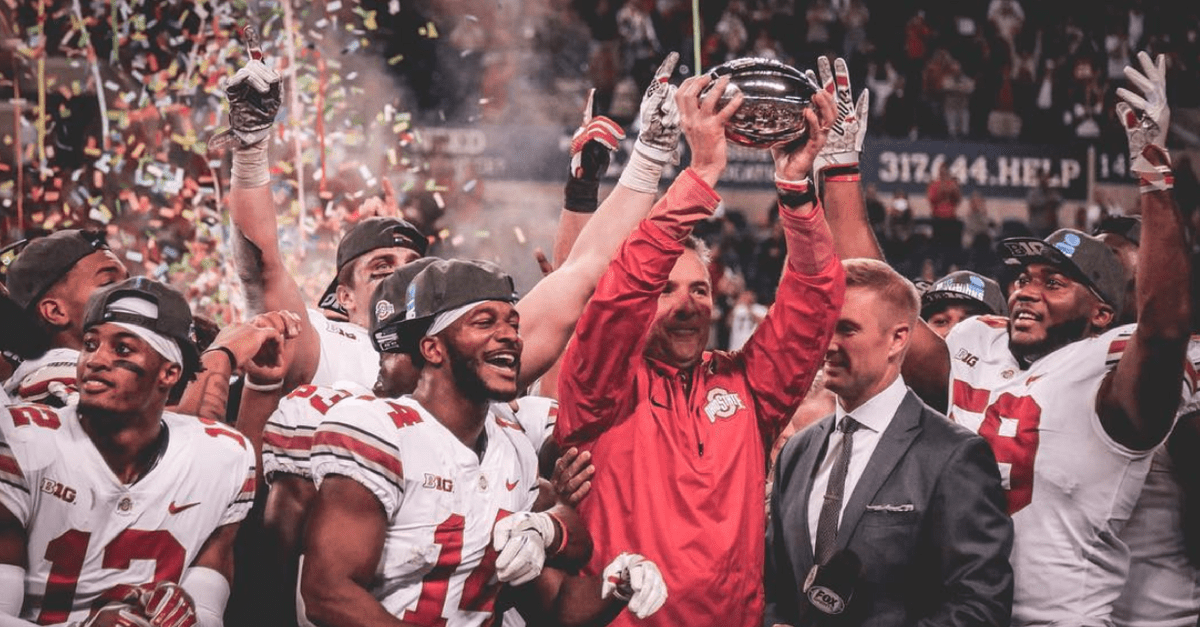 Ohio State might not have the nation?s most difficult schedule this season, but its non-conference slate is no cupcake. There will be a lot on the line to reach the College Football Playoff in 2018 and an absurd amount of money will be transferred around because of it, too.

As head coach, Urban Meyer hands the keys to the Buckeyes offense to quarterback Dwayne Haskins with unfair expectations, over $8 million will be passed around for non-conference games with Tulane, Oregon State, and Texas Christian in the first three weeks of the season.

According to game contracts obtained by Eleven Warriors through a public records request under the Freedom of Information Act, Ohio State will pay $1.7 million to Oregon State for its season opener on Sept. 1 and $1.5 million to Tulane for the following week.

Both games will be at Ohio State in Columbus, Ohio.

Those numbers are a little higher than most are willing to spend, but they are not surprising or alarming. To get higher-profile schools at the Shoe, there is a price to pay.

The TCU game at AT&T Stadium in Arlington, Texas on Sept. 15, however, is a completely different story.

Ohio State will receive a one-time $5 million payment for that trip to play the Horned Frogs at a neutral site after the two teams adjusted a home-and-home agreement from 2012. And although the schools generally pay for teams to come in, the Ohio State payment will be made by Cowboys Stadium LP.

The Buckeyes will be the visiting team and the game will feature officials from a neutral Power 5 conference.

So instead of having to travel to Amon G. Carter Stadium in Fort Worth, Texas this season, and then hosting TCU at Ohio Stadium in 2019, the Buckeyes get a lot more money up front and exposure.

Dubbed the AdvoCare Showdown, the game will now be a primetime game on ABC at the home of the Dallas Cowboys in one of the biggest football stadiums in the country.

Talk about a serious upgrade.

Ohio State, which went 12-2 overall and won the Big Ten Conference title in 2017,  is no stranger to playing tough non-conference foes, such as Virginia Tech and Oklahoma over the last four seasons, and has several more big-time home-and-home series lined up in the future with Oregon, Notre Dame, Washington, and Texas.

There is the argument that the local Fort Worth and Columbus economies will take a hit with switching to the neutral site, and that is certainly valid. It?s also not easy for fans and season ticket holders to travel to watch a marquee matchup.

This is a great move for Ohio State football, though. The big games will be at the Shoe soon, and a one-time game with a hefty pay day can be forgiven.