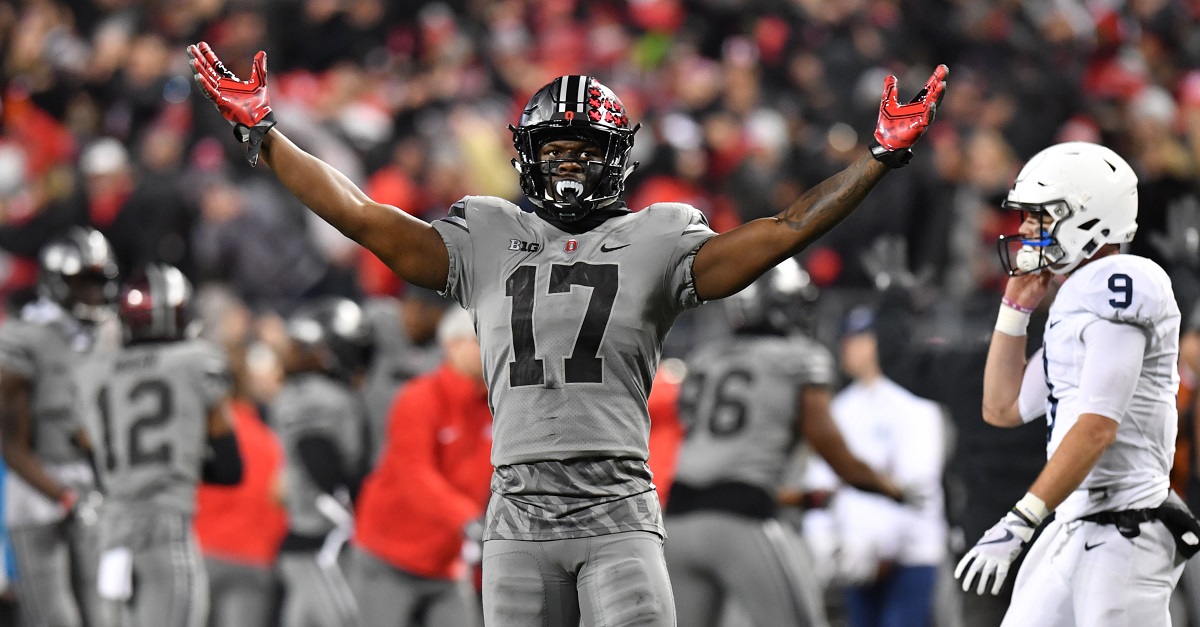 ESPN’s Football Power Index (FPI) is up to date after Week 9’s crazy display, and the craziest thing in the new ratings might now be that a team moved down; in fact, it might be where a team got a slight bump.

After Penn State’s 39-38 loss at Ohio State on Saturday, the Nittany Lions actually got a slight bump in the ratings, going from 24.9 last week to 25.2 this week.

ESPN’s FPI assigns a point value to each team based on how much the rating views them as an above (or below) average team. In this case, the FPI believes that Penn State is 25-points better than an average team.

Penn State maintained their No. 3 spot in the poll, but the FPI actually viewing them as a strong team despite the loss may be intriguing to some. However, many computer rankings absolutely love Ohio State despite their earlier loss in the season to Oklahoma, so a one-point loss in Columbus is being treated very well here.

Penn State fell to seventh in both the AP and Coaches Polls after the loss.

The full ratings can be seen at ESPN.