Taking place on the neutral Cotton Bowl, we have two teams in the Sooners and Texas Longhorns that have been up and down this season.

The Sooners have been terrible lately, allowing 48 points per game in their last two outings. The headline for this team is that they're likely without starting quarterback Dillon Gabriel dealing with a concussion.

If he cannot go, the Sooners will turn the reins over to Davis Beville.

With all these question marks, who comes out on top in Week 6? What are the best bets? 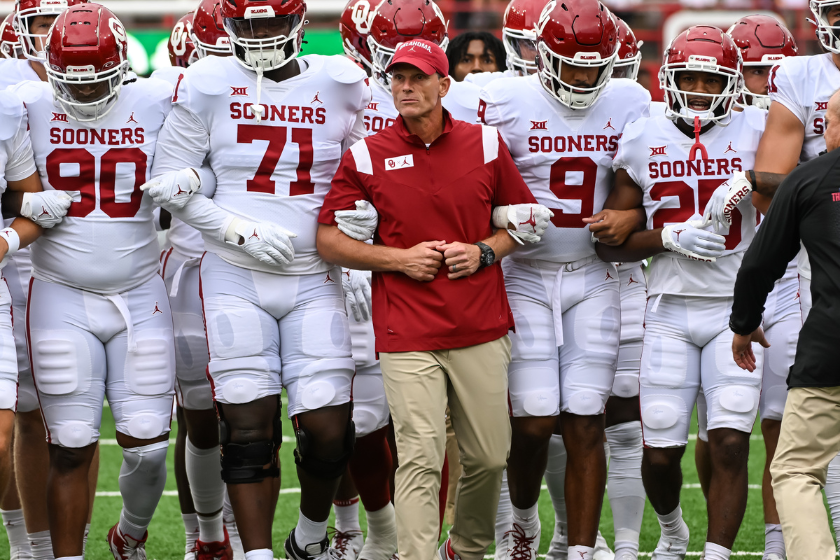 As mentioned, the team could be without Gabriel in this one which will set the team back quite a bit.

In relief of Gabriel in Week 5, Beville completed 7 of 16 passes for 50 yards against TCU.

Concussions have always been an issue in football. Still, there is more of a microscope on it as of late, considering the medical staff issues surrounding Miami Dolphins quarterback Tua Tagovailoa. That could trickle into the college game, thus keeping Gabriel out. However, we won't know until closer to game time.

Thankfully, should Beville or any of the other quarterbacks start, they'll have a solid run game to fall back on that features Eric Gray, Jovantae Barnes, Marcus Major, and to a lesser extent, Tawee Walker.

Gray leads the group with 66 carries for 460 yards and seven touchdowns.

There are other solid pieces on offense, such as slot wide receiver Marvin Mims, but the main issue with this team is the defense. 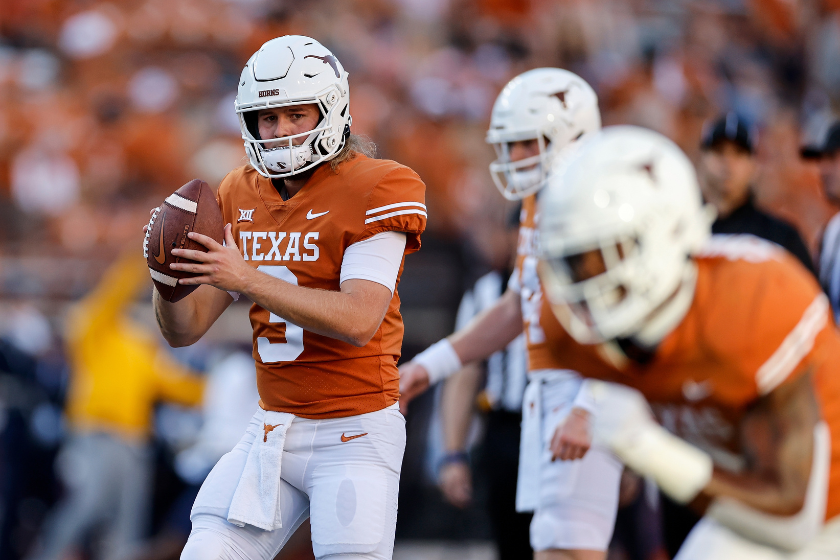 RELATED: Steve Sarkisian's Wife Loreal Gave Him a Renewed Purpose After His Divorce

Without Gabriel in the lineup, the Sooners may need to focus more on the run game, but that plays right into the strengths of this Longhorns defense led by defensive lineman Byron Murphy II.

The Longhorns rank 43rd in the nation, allowing 120.2 rushing yards per game and just 3.36 yards per carry.

In the passing game, they're actually a bit worse than Oklahoma, allowing 246.6 yards through the air, but without Gabriel, it's hard to imagine this part of the game being that big of a threat.

The Longhorns will have Quinn Ewers back in this one, and reports are he'll be the starting quarterback. This comes in the wake of Hudson Card throwing for over 300 yards and three scores against West Virginia. 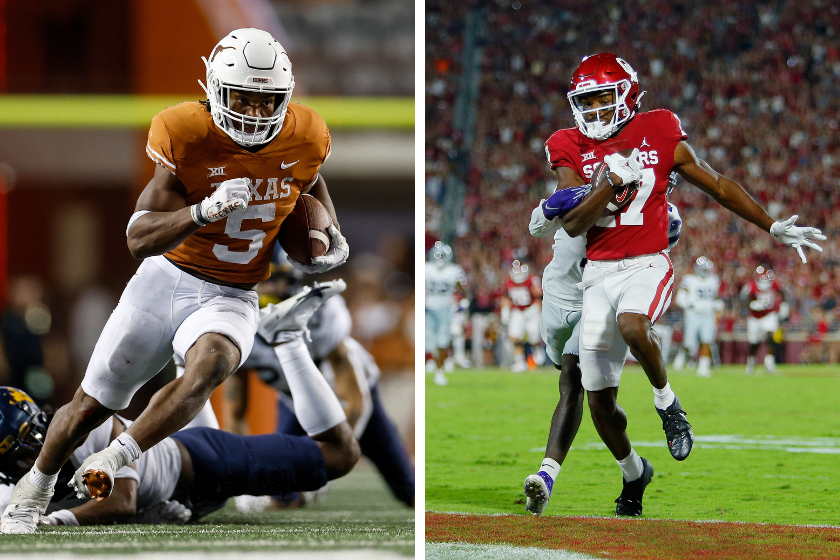 Without fully knowing the status of Gabriel, it's hard to give the best bet here, so we'll look at the scenarios in which he does and doesn't play.

FanDuel Sportsbook lists the Longhorns as 8.5-point favorites as of the publishing of this article. This is about a point higher than any other sportsbook, so they're operating under the assumption Gabriel is out.

Whether Gabriel plays or not, this number is just way too high. Yes, the Sooners have been atrocious on defense, but Venable, historically, has been a great defensive mind.

Ewers has shown flashes in his redshirt freshman season. Still, Venable should be able to do something against the young signal caller. The main concern is Robinson, but at 9.5, this is too many points.

If you bet the Sooners now and Gabriel somehow gets the nod to start, you're in an even better position.

Either way, we're taking the Sooners +9.5 on a neutral site.