Alabama-Ole Miss is far from a rivalry. The Crimson Tide own a 53-10-2 all-time record against the Rebels, who have only won in Tuscaloosa twice since the two teams first met in 1894. That's a whole lot of time.

The most recent time is a game most college football fans remember. Chad Kelly did the unthinkable and upset No. 2 Alabama at Bryant-Denny Stadium in 2015, when he completed this incredibly lucky touchdown pass. Before that, you'd have to go back to 1988, when Alabama and Ole Miss played in a sloppy, punt-filled game that will forever be remembered as the "Brick Bowl." 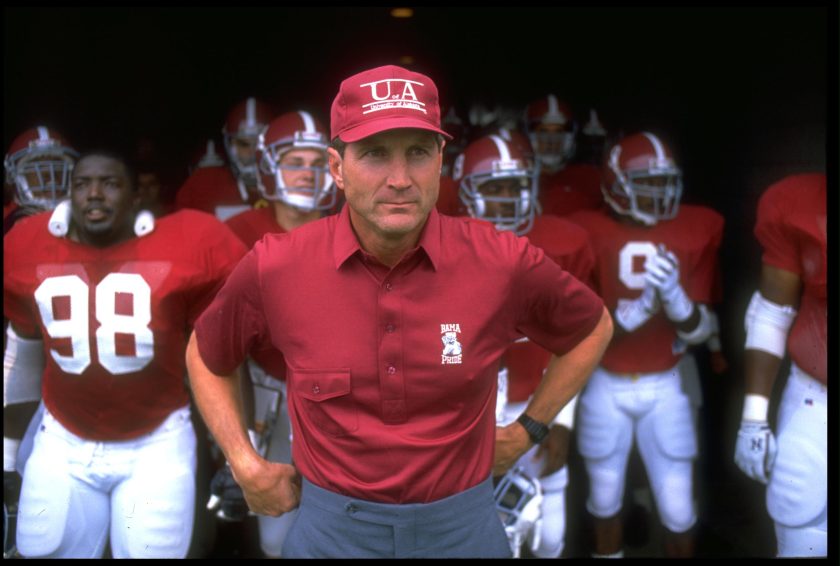 RELATED: Lane Kiffin's Impression of Nick Saban Cracked Everyone Up

Despite that, Alabama took a 12-7 lead late into the fourth quarter. A surgical drive from Ole Miss gave the Rebels the lead with less than a minute to go, however. Without a competent passer, Alabama couldn't provide any late heroics. A turnover led to an Ole Miss dagger touchdown.

Like that, Ole Miss had scored 15 points in 46 seconds to capture one of the program's biggest wins ever. Ole Miss had played Alabama in their home state 24 times dating back to 1900 before finally beating them.

"This was one of the biggest wins in Ole Miss history," Rebels coach Billy Brewer told the Clarion-Ledger after the game.

Meanwhile, the loss did not sit well with Alabama fans. That's how this game became the "Brick Bowl."

Just Another Brick in the...Window 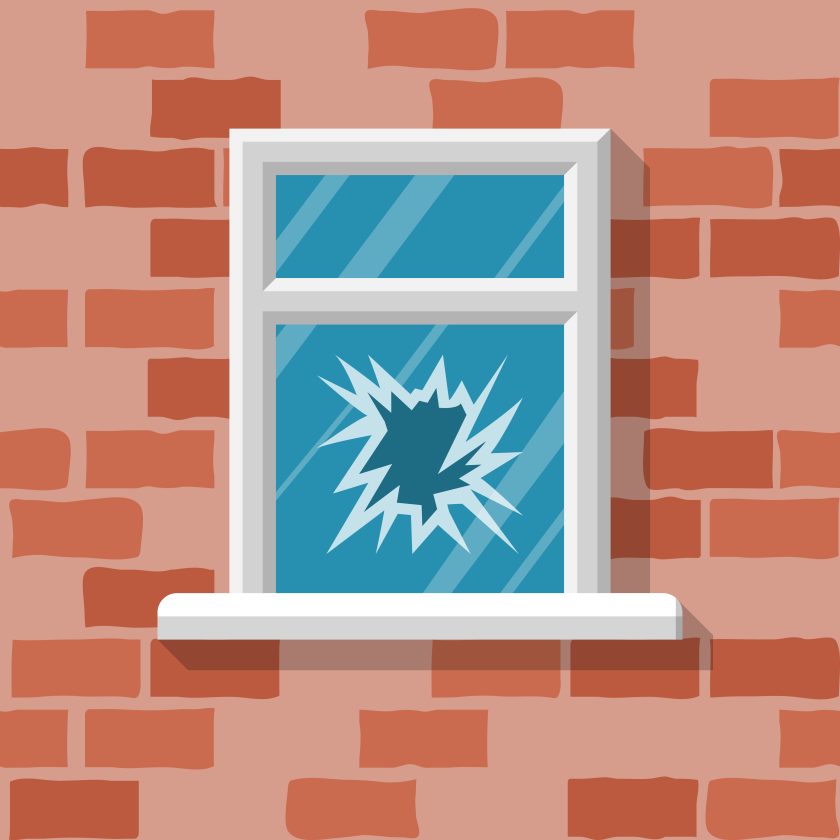 As the story goes, one unhappy Alabama fan was so heated after the game that they threw a brick through Curry's office window. There's no way to know for sure if it happened, or who did it, but Curry has been adamant that a brick was thrown through his window.

"Why would anybody make up a thing like that? I just walked in my office, and there were glass shards around and there was a brick lying there. I thought, well, isn't that clever? And then I thought, since we completed zero passes the day before, if we had been as accurate as the guy with the brick, it wouldn't have been required that he throw it. We might have completed a few throws on Ole Miss and won the game. I mean, somebody missed their cool and threw a brick? Yes, it happened. I said, 'Don't tell anybody.' But it was out too quick. It was too bad. But nobody was hurt, so it wasn't a big deal," Curry told AL.com in 2010.

First, Curry is right. Maybe Alabama should have looked into this fan playing some quarterback. Clearly they had a damn good arm. Second, if this would have happened today, we'd have security footage and the fan would be a social media star.

College football fans will go to great lengths to show their approval and disapproval of their team's performances. The "Brick Bowl" is another example of that. Let's hope no windows will be harmed when Nick Saban and Lane Kiffin meet this weekend in Oxford.