No. 1 RB Trey Sanders names leader after his decommitment 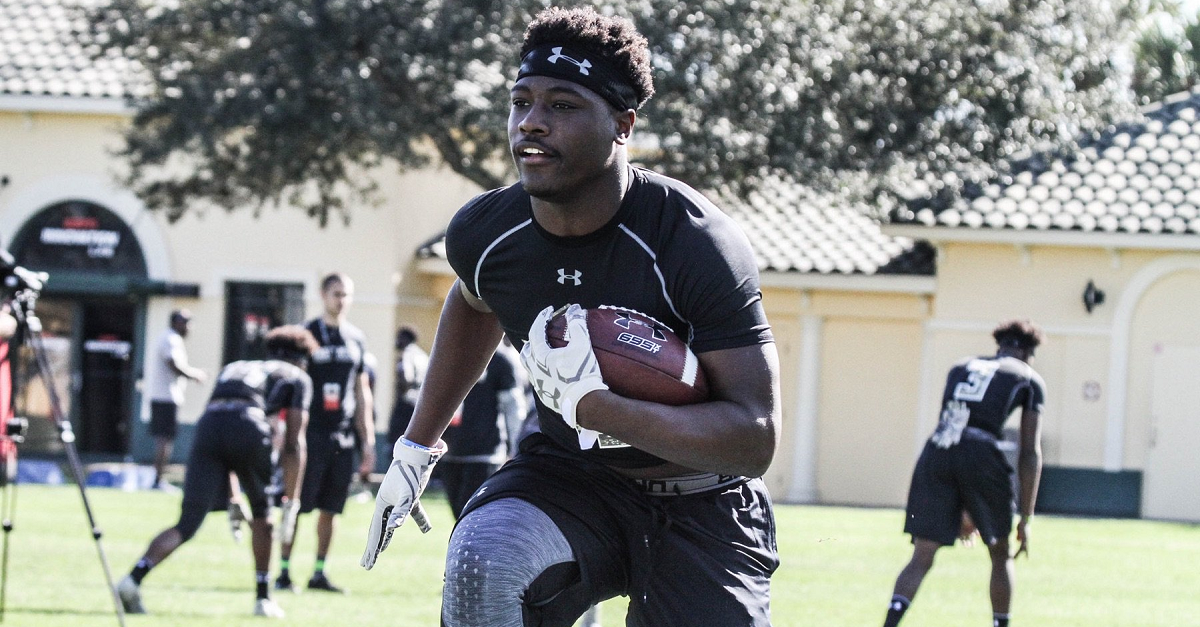 Five-star running back Trey Sanders is the top player at his position in the 2019 recruiting class and he recently decommitted from Alabama. He did it right before they played Clemson in the Sugar Bowl, but that didn’t appear to bother the Crimson Tide as they handily beat Clemson 24-6. They’ve got even less to worry about now as he still has Alabama as his top school despite the decommitment.

That’s what he told SEC Country anyway. He was talking about the timing of his decommitment and then said the Crimson Tide are still very much in it.

?It got to the point where I said I just might as well go ahead and do it and enjoy it,? Sanders said. ?Alabama is still my top school.?

The 6-foot, 216-pound running back out of IMG Academy is ranked as the No. 10 overall recruit in the class and the No. 2 recruit in the state of Florida according to the 247Sports Composite rankings. He also has offers from Florida State, Auburn, Florida, Georgia, LSU, Miami and Oklahoma with others likely coming in after the 2018 class is settled for schools.