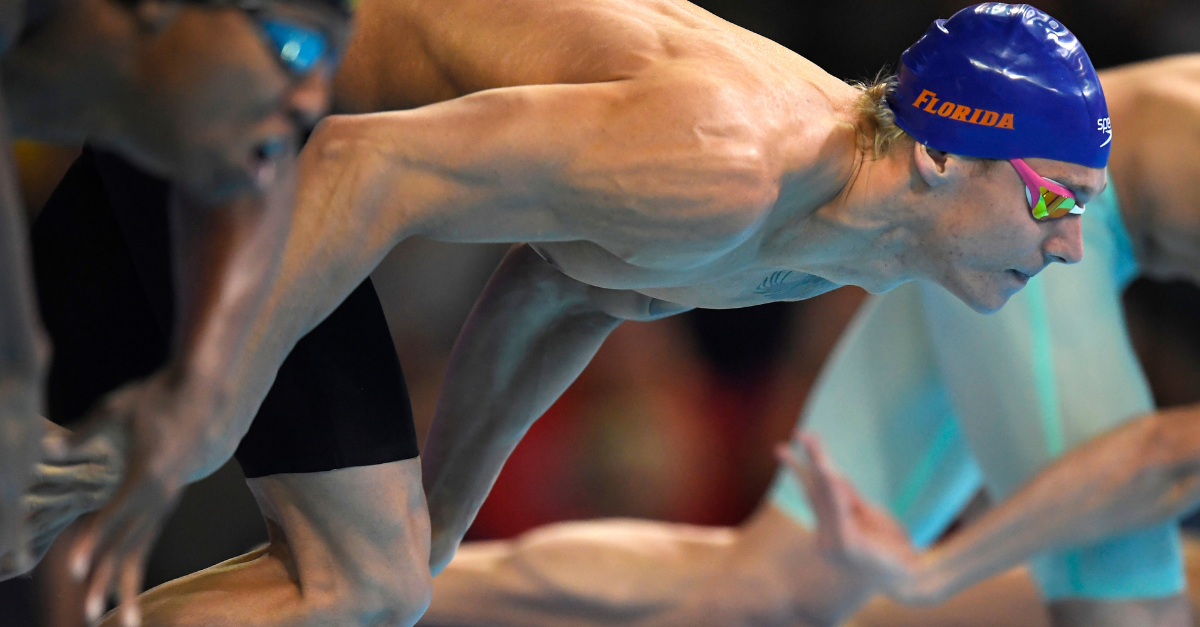 The American won his semifinal heat in 49.50 seconds ? 0.32 seconds better than Phelps’ mark set at the 2009 world meet in Rome at the height of the high-tech suit era.

He was a whopping 1.44 seconds ahead of Andrei Minakov of Russia, the second-quickest qualifier.