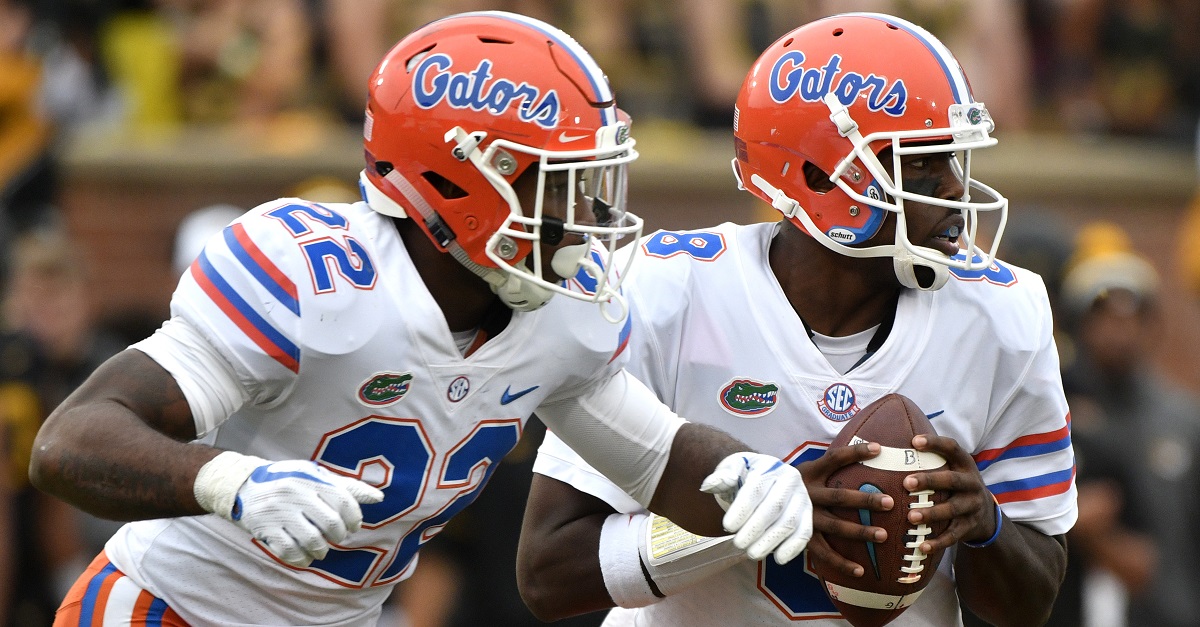 Florida and Chip Kelly have been getting real close to an agreement to make him the next coach in Gainesville. The two sides have reportedly met, but Kelly also reportedly wants to meet with UCLA. However, college football insider and reporter Buddy Martin says that the Gators are pretty close to signing Kelly now.

"Florida has moved the ball down the field to the 2 yard line. Can they punch it in the end zone?" pic.twitter.com/kBlTVJbd8u

Kelly recently spoke about his interest in the job while on SportsCenter and didn’t really give an answer about being interested in it. He basically said that he has a lot of respect for what Urban Meyer and Steve Spurrier did there to make the Gators in national title contenders in those eras.

Florida fans would love to have Kelly, not only because he’s a proven winner, but also because he would presumably get the offense to where it needs to be to win games and not be a horrible watch every Saturday. Fans are also excited about the possibility of him recruiting top-tier talent in a recruiting wonderland like the south since he made the Ducks title contenders every year with mostly three-star recruits he had to convince to go out west.