The guys who brought prominence paved the way for the guys who upheld it.

Steve Spurrier brought it and Danny Wuerffel upheld it at the University of Florida.

The head coach and quarterback duo share a lot of similarities: both are from the Sunshine State, both played quarterback and both won the Heisman Trophy. Wuerffel and Spurrier teamed up to bring Florida its first national championship in 1996.

Spurrier had a long career on the sidelines, but what happened to his top signal caller? 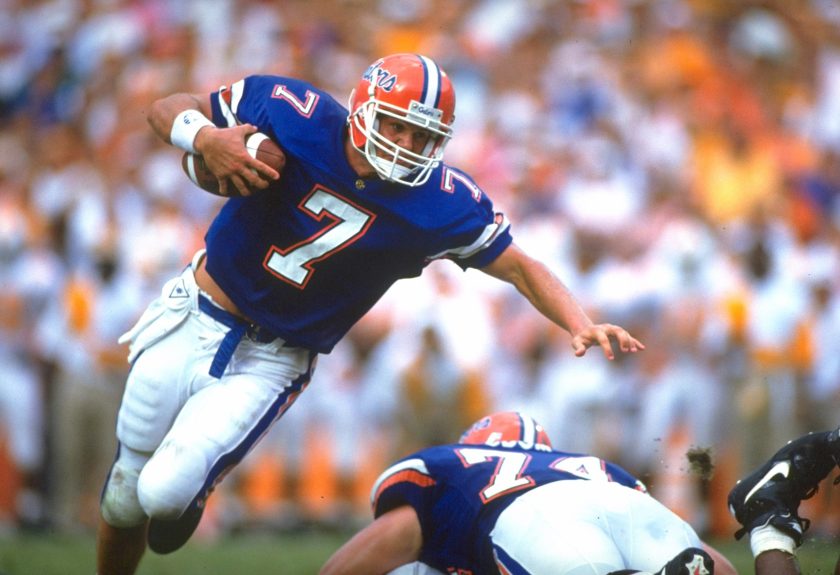 RELATED: Brandon Spikes Won Titles at Florida, But Where is He Now?

Danny Wuerffel was born on May 27, 1964 in Pensacola, Florida. His father was a Lutheran minister and chaplain in the U.S. Air Force. The family lived in South Carolina, Spain, Nebraska, and Colorado before settling back in Florida.

Wuerffel was a standout football and basketball player at Fort Walton Beach High School. He graduated as the school's valedictorian.

The top football recruit in the state, Wuerffel took his talents to Gainesville to play under Spurrier.

The UF QB was a four-year starter and helped lead the Gators to four-straight SEC Championships, taking home several awards along the way.

The Florida signal caller out-dueled Tennessee's Peyton Manning in 1995, throwing for six touchdowns and running one in himself in a 62-37 victory. It's a memory Vols fans want to ignore if old highlights are shown on ESPN.

In 1996, Wuerffel won the Heisman Trophy and led Florida to the NCAA national championship in a 52-20 win over Florida State.

He finished his career with 10,785 passing yards and 114 touchdown passes against 42 interceptions.

Wuerffel and Tim Tebow are the only two Heisman Trophy winners to receive the Draddy Trophy -- an award given by the National Football Foundation and College Football Hall of Fame to the top gridiron scholar athlete in the country.

Wuerffel was selected with third pick of the fourth round (99th overall) by the New Orleans Saints in the 1997 NFL Draft. He bounced around the league to the Green Bay Packers, Chicago Bears, Houston Texans and Washington Redskins. 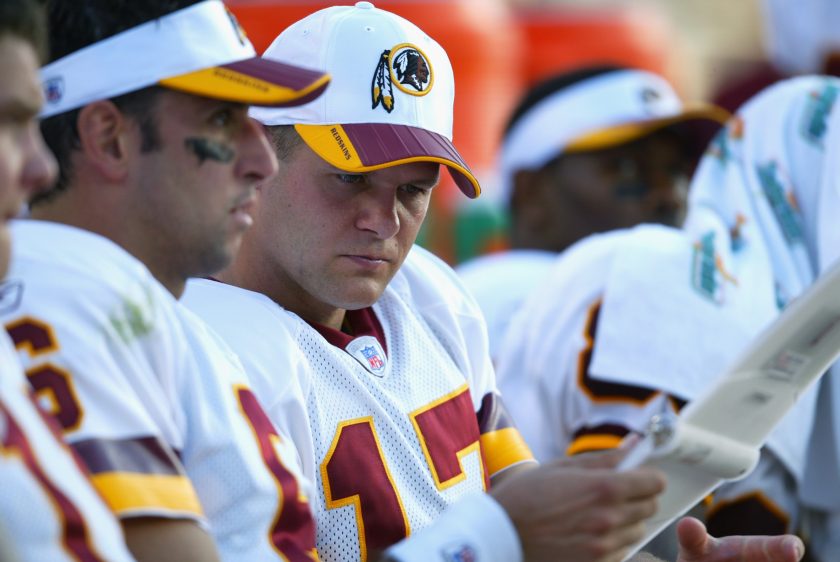 In the 2000 offseason, Wuerffel played with the Rhein Fire of NFL Europe and led the team the World Bowl victory.

The football player decided to end his professional career in 2004. He was inducted into the College Football Hall of Fame in 2013. 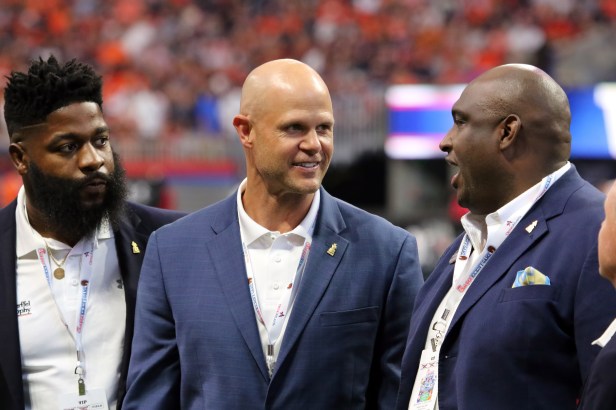 Danny Wuerffel is the Executive Director of Desire Street Ministries, a non-profit organization that helps under-resourced areas and inner-cities across the Southeast by partnering with leaders to create thriving and sustainable neighborhoods.

He assumed the top leadership position while helping with the aftermath of Hurricane Katrina in New Orleans. The organization is based in Atlanta, Georgia.

In addition to Desire Street, Wuerffel is a motivational speaker.

The Wuerffel Trophy, given to the college football player who best combines exemplary community service with leadership achievement on and off the field, was created in 2005. Fellow Florida Gator and Heisman Trophy winner Tim Tebow received the award in 2008.

Wuerffel was diagnosed with Guillain-Barré syndrome, a rare autoimmune disorder, in 2011.

At home, Wuerffel spends time with his beautiful family.

He and his wife Jessica have three children: two sons, Jonah and Joshua, and a daughter named Macy. Jonah recently graduated high school and is a pickleball instructor in Georgia. He's set to attend college this year.

Wuerffel has settled into a rewarding career and family life, and there's no doubt he roots for the Gators every Saturday in the fall.