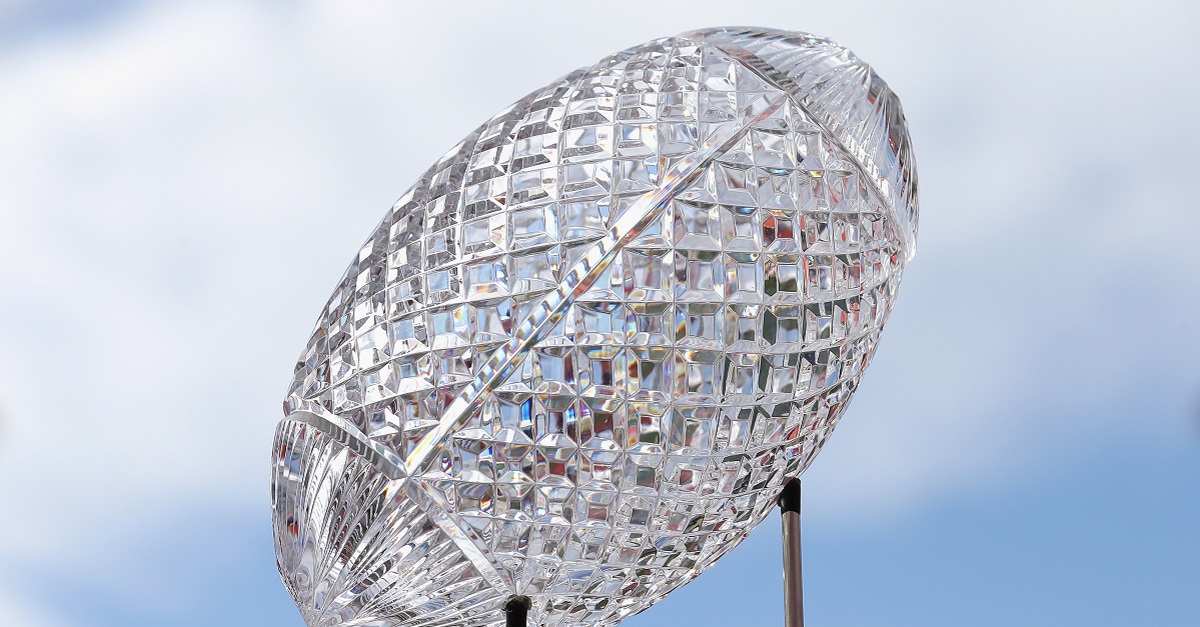 Leak was coaching the football team at Edgewater High School in Orlando, Florida when a police report was filed accusing him of a forcible sexual offense. He resigned the day the report was filed and the details can be found in the link below.

RELATED: The details of an alleged sexual assault by former Florida QB are harrowing

To shortly recap, Leak was accused of forcing himself onto a 16-year old female student and allegedly asked for a massage from the student as well when he was nude. However, WFTV found out on Monday that the charges were dropped on Friday.