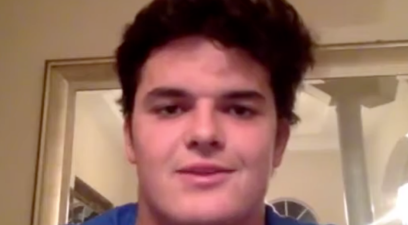 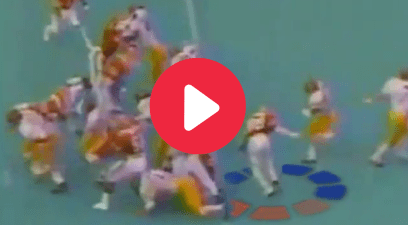 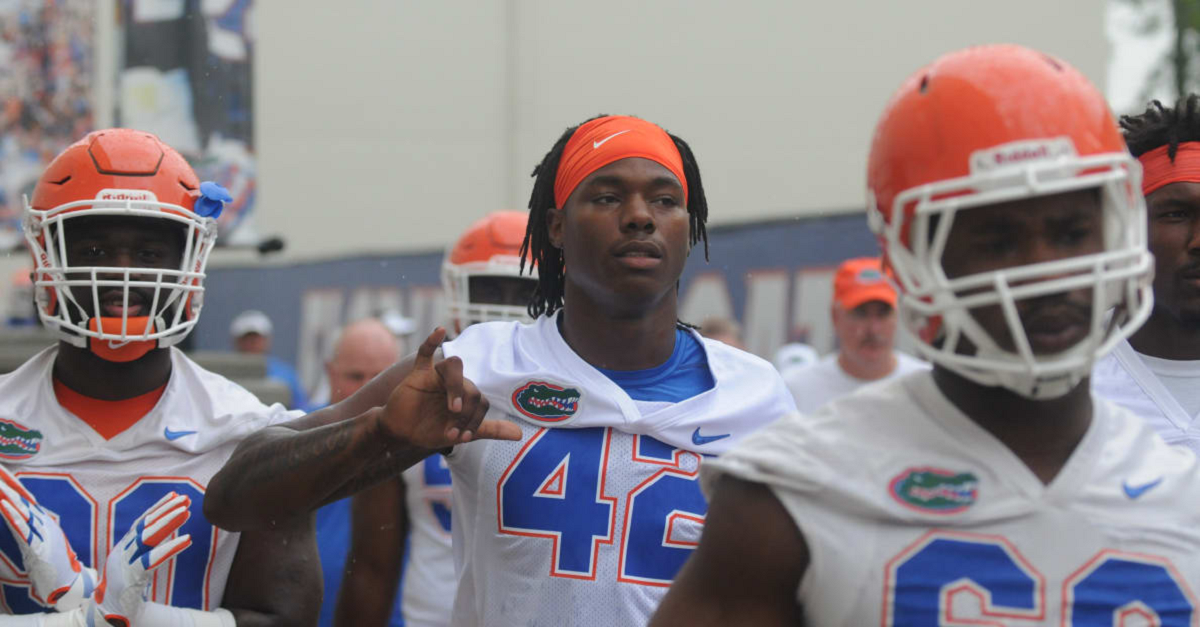 Former four-star defensive Jordan Smith is leaving the Florida Gators after two seasons with the team. He made the announcement via his Twitter.

The 6-foot-6, 220-pound defensive end was one of the players involved in the credit card fraud case that resulted in a year-long suspension. Smith has not recorded any stats for the Gators and could be parting ways considering that the new regime under Dan Mullen is likely looking for a clean slate.

Smith was ranked as the No. 25 weak side defensive end and the No. 26 recruit in the state of Georgia in the class of 2016 according to the 247Sports Composite rankings.