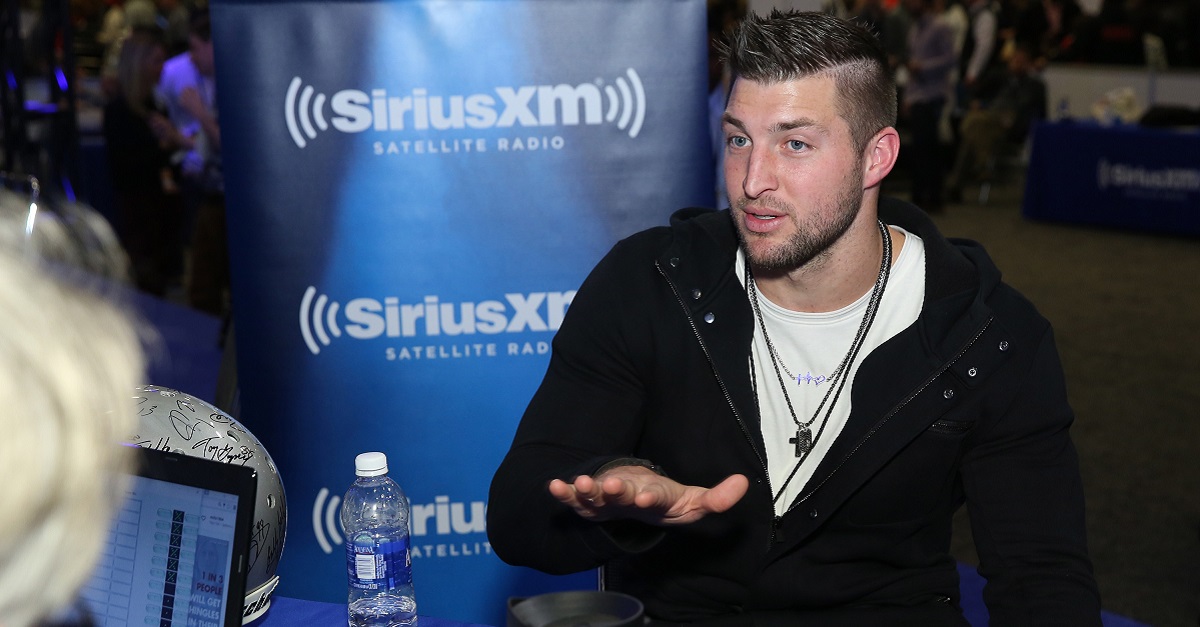 Former Florida and Denver Broncos quarterback Tim Tebow has been receiving a lot of interesting this summer from some baseball teams. He’s made it clear that he is giving up on the NFL dream to pursue a baseball career and he might be making some good headway in that regard.

He reportedly had some interest from the Kansas City Royals in the last week or so and now it looks like there are a couple of other teams that could be trying to sign the 29-year old.

Pedro Gomez tells us the two #MLB organizations he has heard have the most interest in Tim Tebow are the #Rockies & #Braves.

RELATED: Tebow may already have his first MLB offer

Both of those teams are some of the worst in the league so he could potentially get a quicker call up should one of those teams try to sign him this season. Tebow could be a good promotional asset for the Braves considering they are in the southeast where he played all of his collegiate football, but it remains to be seen just how much of an on-field contribution he could bring to any MLB team.