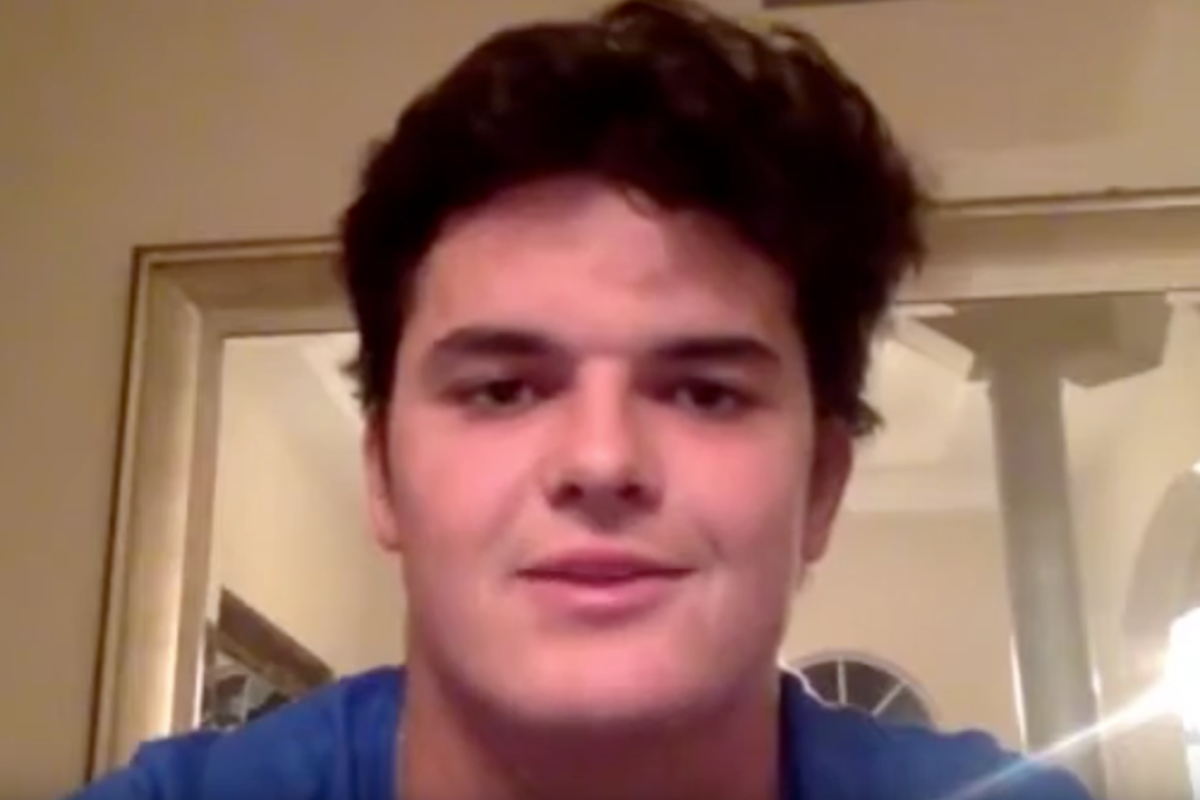 Special teams are important. Anyone who tells you otherwise is flat-out flying. Having quality specialists can turn a good football team into a great one, and it takes a smart coach to know where to find these game-changing players.

In a high school football world fueled by star rankings, most kickers and punters won?t crack any recruiting service?s list of can?t-miss prospects. The odds of finding a long snapper on there are likely about the same as winning next week?s lottery, too. However, there?s one name all fans need to know.

Apparently there isn?t a better long snapper in America than Jonathan Rocco Underwood.

Rubio Long Snapping is proud to announce that Rocco Underwood is the 1st ever 6 Star!
——
Rocco is committed to the Florida Gators and will be snapping in the Polynesian Bowl!
——
He has all of the tools to be snapping a ball for a long, long time! #RubioFamily #TheFactory pic.twitter.com/FadvpHDm1p

Rocco Underwood is a 6-foot-4, 220-pound stud from Lake Mary, Fla. He plays tight end for Lake Mary High School and is a three-star prospect at that position for the 2021 recruiting class, according to the 247Sports Composite.

When it comes to long snapping, however, Underwood is in a league of his own.

According to Rubio Long Snapping and coach Chris Rubio, Underwood became the first six-star recruit in history in August 2020. It?s quite the honor, no doubt, but what in the hell is a six-star recruit?

That?s the criteria. It could also describe any elite dual-threat quarterback ever, but these rankings are strictly given to long snappers.

More often than not, recruiting rankings are ridiculous. Stars don?t guarantee success. Adding a sixth star to be trendy is proof, but welcome to modern college football.

Nobody can or should blame the Orlando native for the ranking, though. He clearly is the best at what he does right now and, as you would expect, the scholarship offers came rolling in on the recruiting trail.

If any FBS college football program that lands a five-star recruit is lucky, then the University of Florida and head coach Dan Mullen won the jackpot with standout long snapper Rocco Underwood.

Despite holding offers from Alabama, Arkansas, Florida Atlantic, Liberty and Marshall, Underwood picked to play his college ball with the Florida Gators. He inked his commitment on early signing day in December 2020.

Underwood is the cousin of former Gator punters Johnny and Tommy Townsend, too. He arrived in Gainesville in June 2021.

Judging by his ranking, they also have a potential future All-American in Rocco Underwood and another weapon for tight ends coach Tim Brewster to use if he wants.

MORE: Florida?s Newest QB Has a Cannon Like His NFL Dad