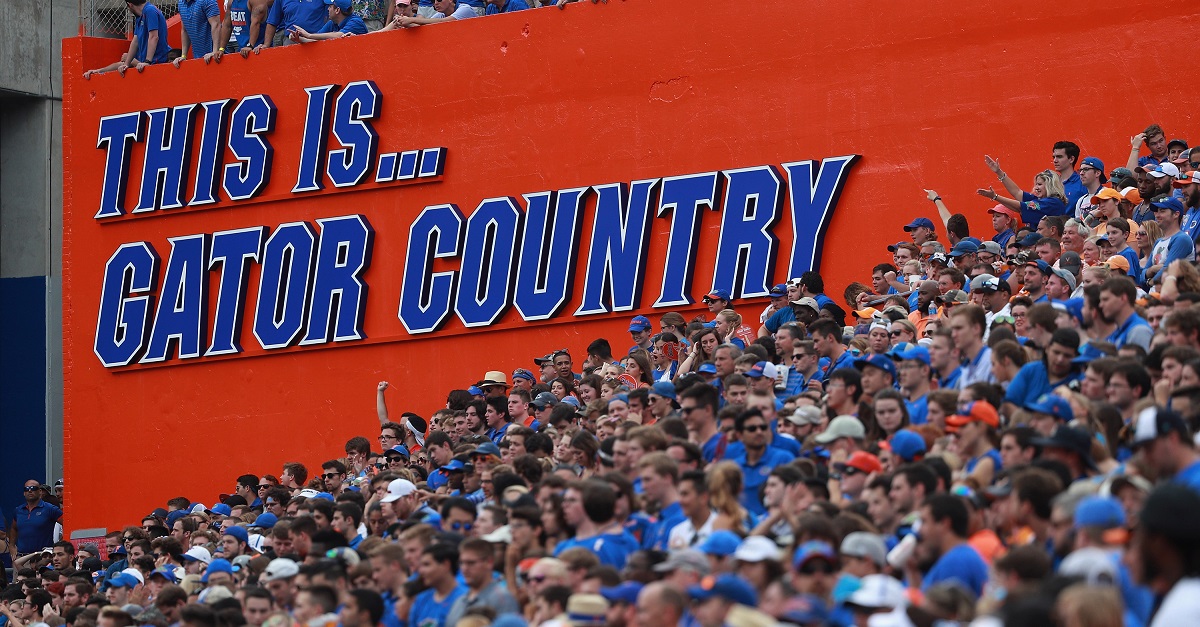 Florida athletic director Scott Stricklin is in the middle of possibly the most important coaching hire of his short time at the school. He has to find a new head football coach to replace Jim McElwain and there was a report that surfaced saying the school had reached out to three candidates to “gauge interest” in becoming the next head coach. However, he responded to that with a fairly straight forward tweet:

Here was the original tweet reporting about the search:

From a very reliable source. UF has reached out to representatives of Bob Stoops, Chip Kelly, and Charlie Strong to gauge interest in becoming the #Gators next head coach. These are believed to be UF's top choices.

While those are undoubtedly big names that Florida should be looking at, they are likely to also look at UCF’s Scott Frost and Mississippi State’s Dan Mullen since they are two of the hottest coaches in the profession right now. Mullen also has history at Florida developing a certain quarterback by the name of Tim Tebow so fans would likely enjoy seeing him don the orange and blue again.