Florida has officially announced the firing of Jim McElwain 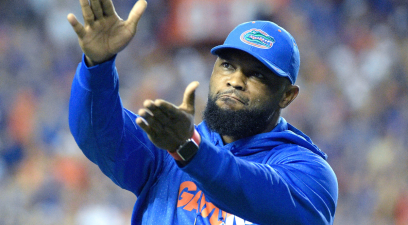 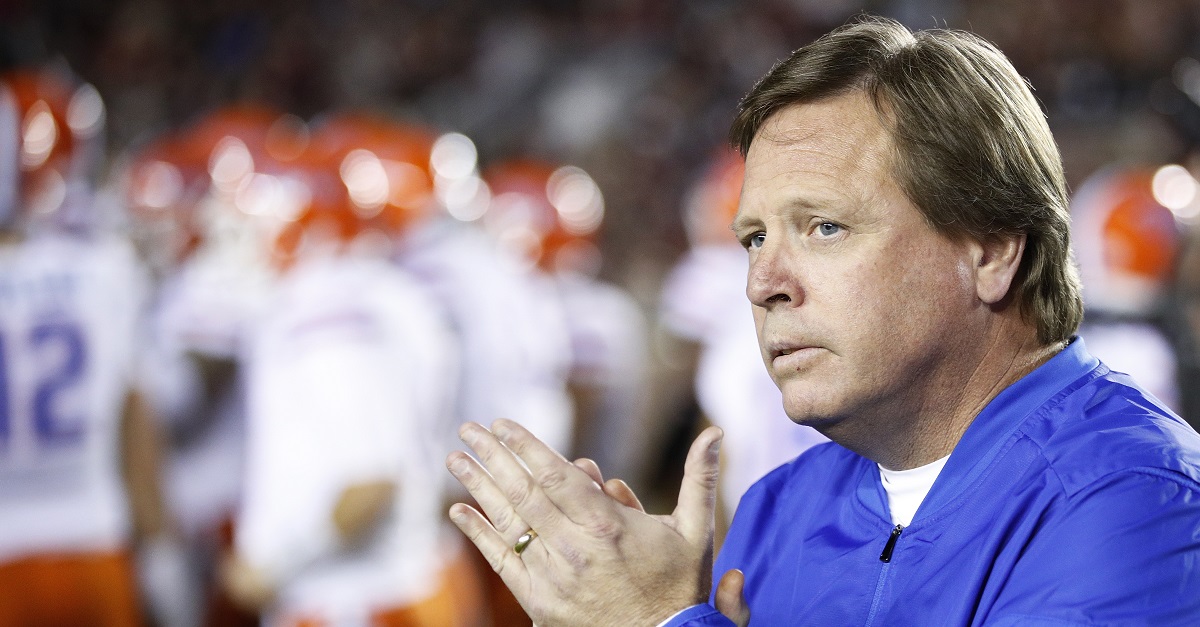 It was reported earlier in the day that the University of Florida and head coach Jim McElwain were parting ways. Now it is official as the university has made the announcement:

This follows controversy after Jim McElwain claimed he had received death threats because of his performance as head coach.

Football Scoop was the first to report the news.

The University was reportedly meeting with McElwain on Sunday morning, with the anticipation being that the two sides would come to some agreement to split. Multiple sources reported on Saturday that the outcome of the annual Georgia-Florida game would have no effect on the outcome of McElwain’s job status. Florida eventually lost that game 42-7.

McElwain had relative success in his two-plus seasons with the Gators, winning two SEC East titles. However, offensive struggles combined with McElwain’s latest claims apparently proved to be too much for the Florida administration.