After suspending seven players, two Florida Gators are reportedly in trouble yet again 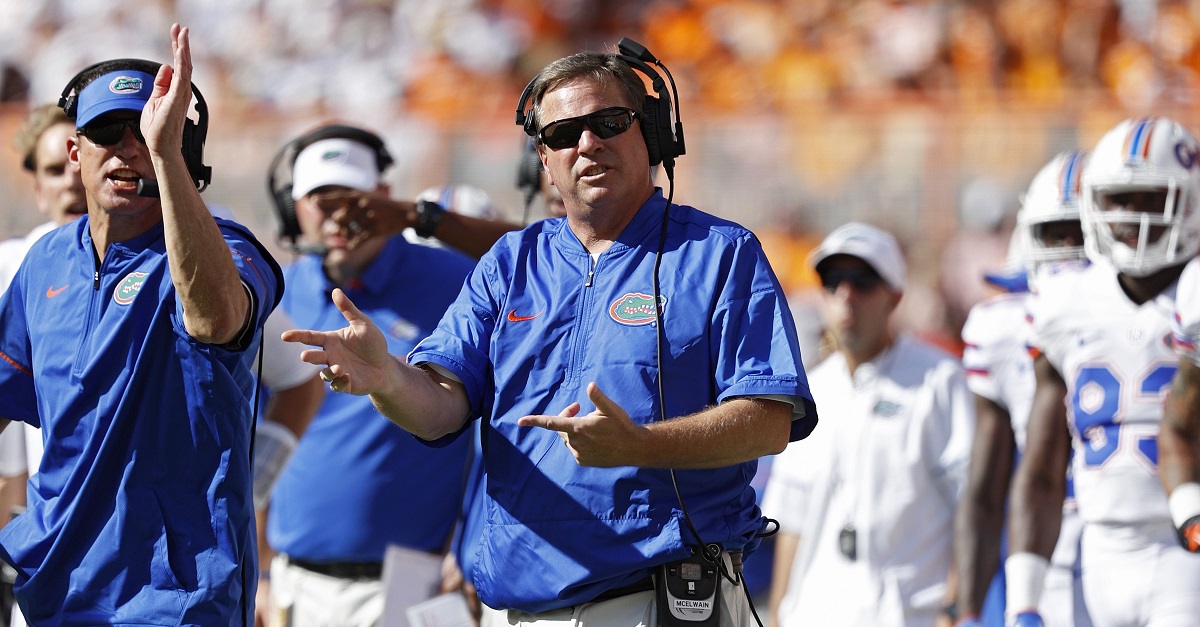 Florida’s offseason has become more problematic than just finding its next starting quarterback as two players are now in trouble and were cited for marijuana possession early Monday morning.

Miller was involved in the reported financial aid funds misuse and Robinson was cited for marijuana possession while on an official visit to Ohio State earlier in the year. This is not a good look for either of them and now they must be skating on incredibly thin ice.

While Miller has been away from the team because he was indefinitely suspended for his actions, Robinson hasn’t missed a practice yet this week:

#Gators WR James Robinson has not been away from practice this week and no arrests were made. Both players just issued notice to appear.

Coach Jim McElwain is undoubtedly going to be fuming about this after the discussion he had about receiver Antonio Callaway making bad decisions and how he’s running out of chances to get right. Florida will open its season against Michigan in Cowboys Stadium, but could be quite short-handed with the suspensions and potentially another receiver out for that game should McElwain decide a punishment is in order for Robinson.