Kirby Smart Snags Top-10 Inside Linebacker Away from Rivals 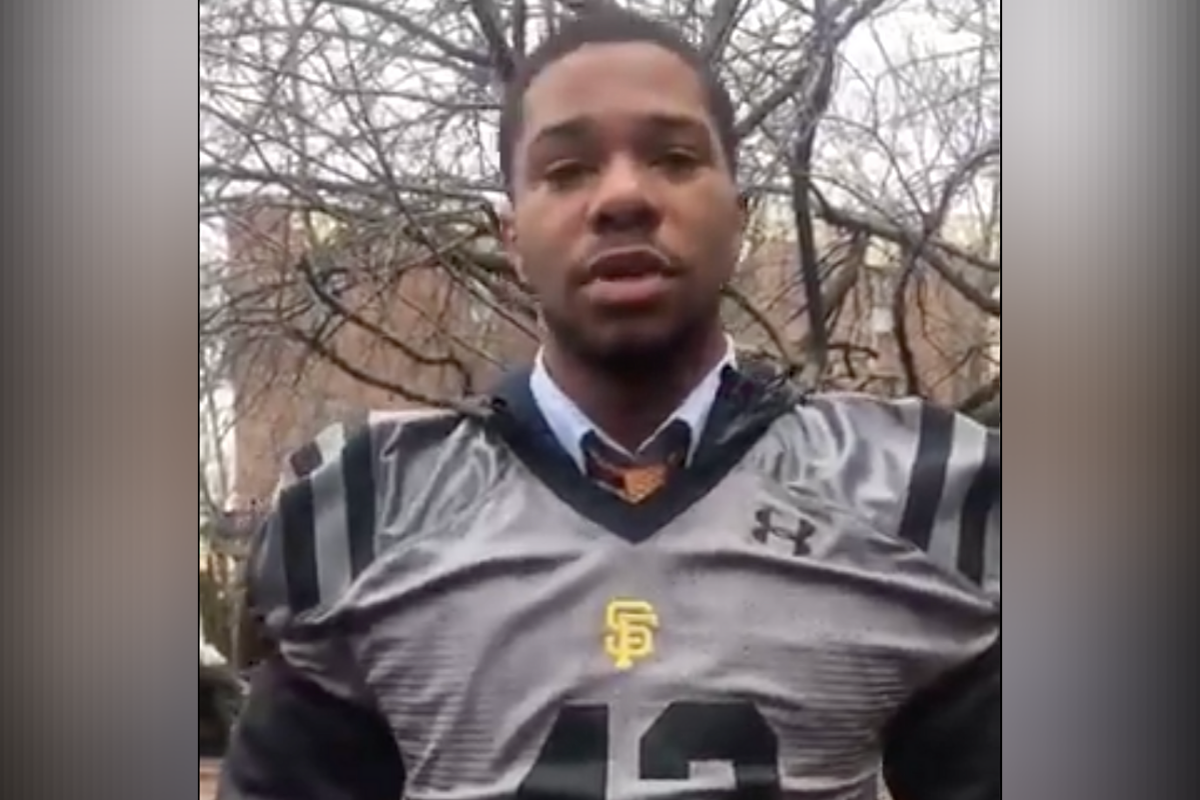 Jamon Dumas-Johnson is an impressive linebacker. Whether he’s terrorizing running backs on the interior or blitzing the quarterback as an OLB, he has been lauded for his work at St. Frances Academy High School.

In 2021, Dumas-Johnson will pack up and move from his hometown of Baltimore to Athens to play for Kirby Smart and the Georgia Bulldogs. The Dawgs are trying to build a capable defense, and this recruiting class has only gotten better with time.

Adding another piece to #LBU. Welcome to a long line of greats, @1Jamondj.#CommittedToTheG pic.twitter.com/L8tmEdrsHG

Dumas-Johnson committed in July 2020, but it became official on National Signing Day in December of that year. He has the capability of playing both inside linebacker and outside linebacker, though it’s not yet clear what his role will be in Athens.

Jamon Dumas-Johnson is on the list of Georgia signees today who are really going to outplay their prospect rankings. Wait and see. This is a smart, physical and tough ILB on his way to Athenstown. 📈😤 https://t.co/KOBTPtW2K9

Georgia football recruiting has been praised during this cycle. This team has a vision in mind, and that is to compete with Alabama, LSU, Florida and Texas A&M at the top of the SEC.

Dumas-Johnson has looked the part of an exceptional linebacker, and his four-star rating in the 247Sports Composite is justified. No matter where he lines up, he follows the play and hits hard. His game is polished, especially for a high school player, but some work could be done to build upper body strength so he can remain a durable option for UGA football.

At 6-foot-1, 235 pounds, Jamon Dumas-Johnson has NFL Draft potential, and he is joining a program that has displayed success in recent years. He is entering a great situation and will look to take the next step at a high-level, Division I program.