Report: LSU adds a first-time opponent to their future schedule 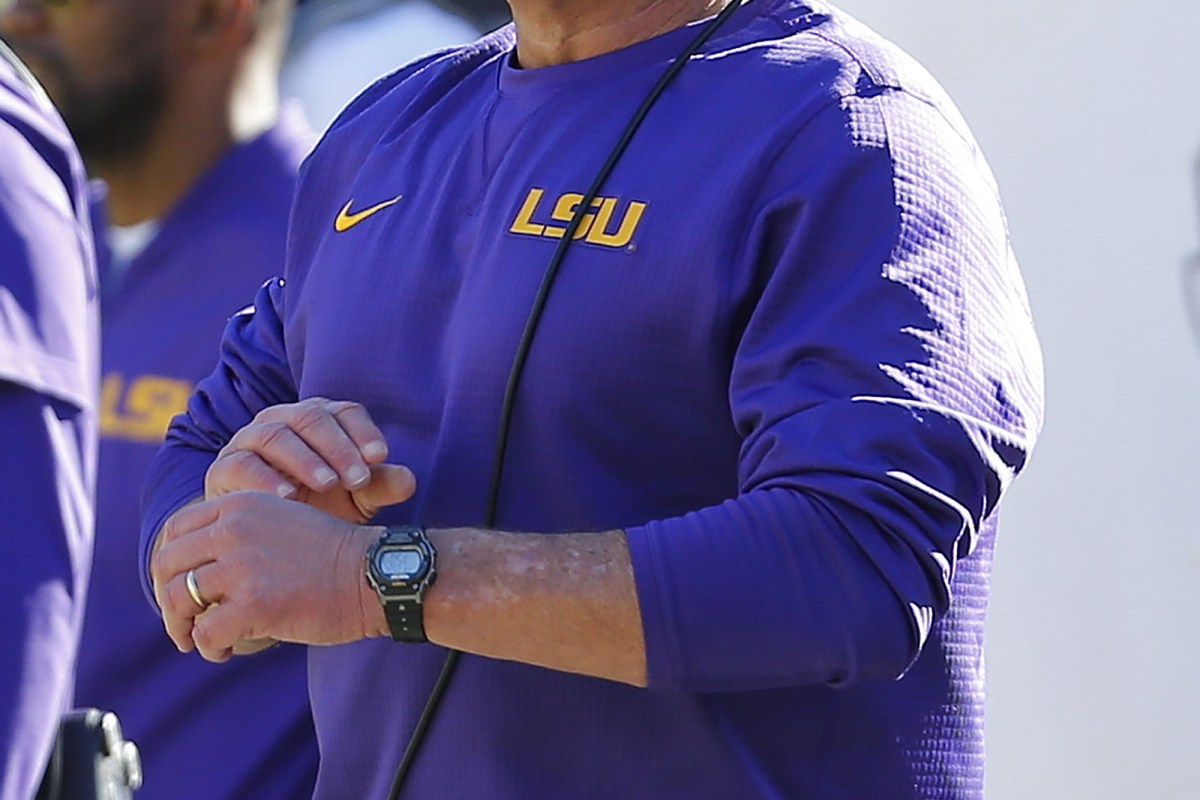 LSU finalized its non-conference schedule for 2020 after finalizing a deal to host UTSA to open the season on Sept. 5.

According to FBSchedules, it will be the first-ever meeting between the Tigers and the Road Runners. UTSA coach Frank Wilson was an LSU assistant from 2010-2015.

LSU will pay UTSA $1.4 million for the game, which will likely serve as a tune-up game for the Tigers’ showdown with Texas the following week.

LSU has all of its non-conference games scheduled for 2020, and they are all teams from Texas. Aside from UTSA and Texas, the Tigers will face Rice at NRG Stadium in Houston and Nicholls State.