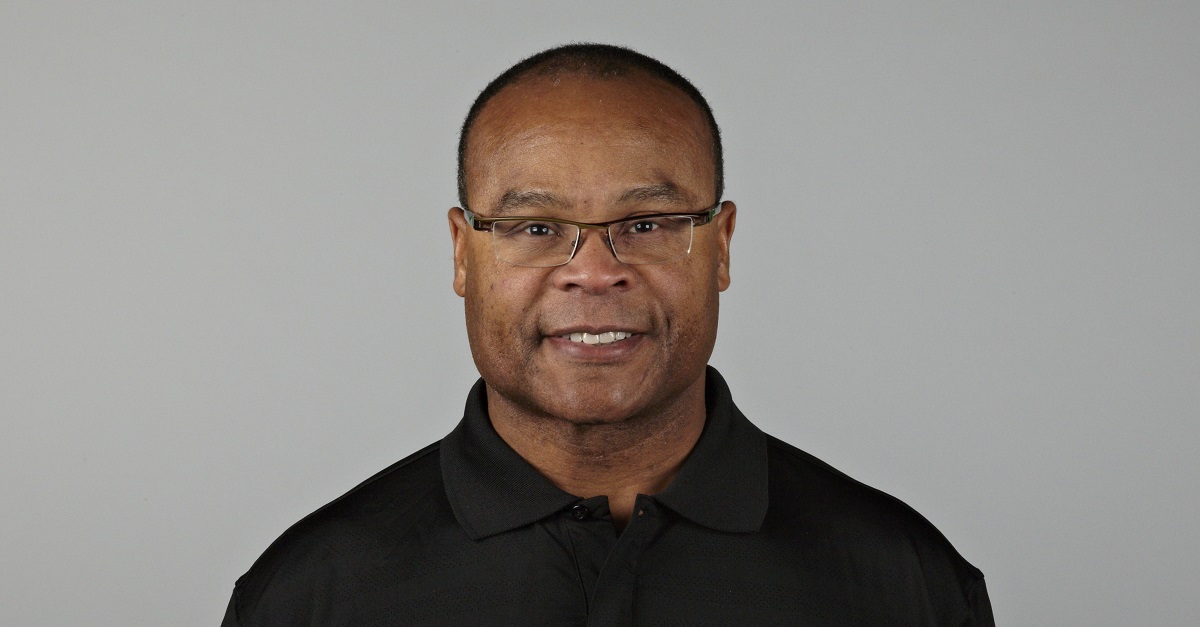 Ole Miss has been riding with Matt Luke as the interim head coach since Hugh Freeze resigned and it’s become pretty clear that they are going to find another candidate to come in and be the new head coach. And it looks like there’s one candidate out there that has reportedly reached out to them for the job.

According to 247Sports, NFL Hall of Fame linebacker Mike Singletary has reportedly reached out to the Rebels about the head coaching job. Apparently he even took it a step further and laid out an entire plan. From the 247Sports report:

[He] has even gone so far as to lay out a plan for the program. Singletary also floated the potential staff he would assemble, which included a few coaches currently on staff.

Singletary is in the NFL Hall of Fame for his play as a linebacker with the Chicago Bears where he was a 10-time Pro Bowler, Super Bowl champion (XX) and two-time Defensive Player of the Year. However, his track record as a head coach isn’t great as he went 18-22 in three seasons as the San Francisco 49ers coach. He also has no college coaching experience so it might be a stretch for Ole Miss, but it’s definitely a good sign to have that kind of interest in your program.