SEC Network adding these new faces to this year’s broadcasts 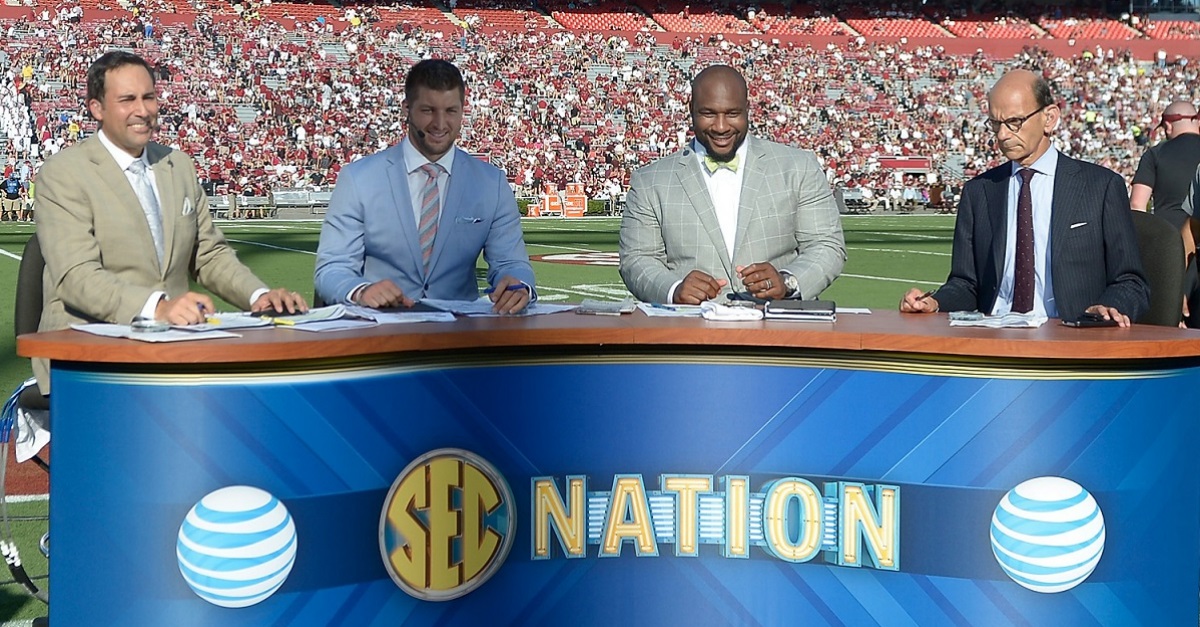 ESPN has been losing some serious over the course of the past year and has gotten a couple wins here and there. It looks like the SEC Network is helping out that cause with a couple of fresh faces getting added to the crew.

RELATED: The SEC Network and the Playoff made the SEC a ton of money

Former Auburn offensive lineman Cole Cubelic and ESPN reporter Olivia Harlan will serve as sideline reporters on SEC Network college football broadcasts this fall, ESPN announced Friday. He will join the broadcast team of Andre Ware and Tom Hart as their field analyst. Cubelic played at Auburn from 1997 to 2000 and hosts his own show Monday-Friday for four hours in the morning on 103.9 FM-UMP in Huntsville, Alabama.

Harlan attended Georgia and will report for former Georgia offensive tackle Matt Stinchcomb and Dave Neal’s game each week. She currently works as a host for “ACC All-Access” and a sideline reporter for Fox Sports South working Atlanta Hawks games.

Former Vanderbilt quarterback Jordan Rogers is also going to join the team, which was announced earlier this month. The former “Bachelorette” winner will be a studio analyst with the SEC Network.