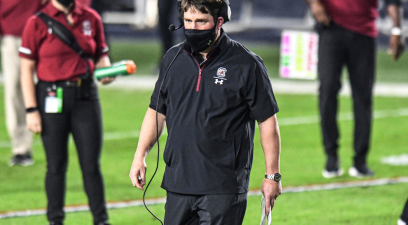 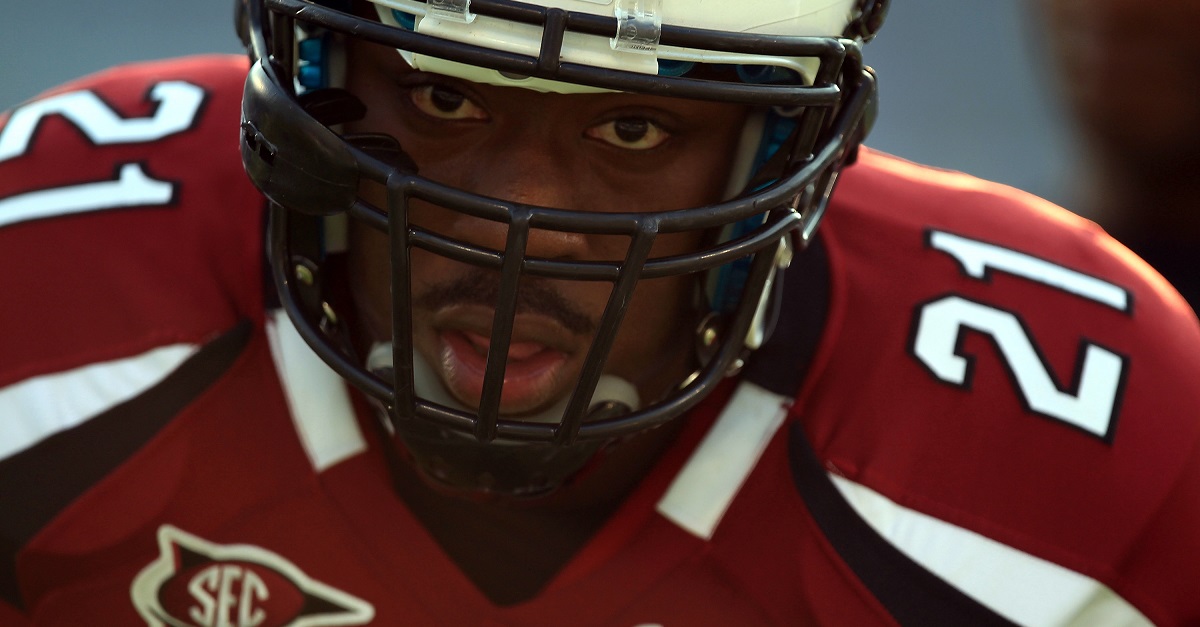 Former South Carolina running and first-team All-SEC performer Marcus Lattimore was going to re-join his alma mater’s coaching staff a couple years ago. However, he was banned at the time by the NCAA because of his former player status and his work through football camps and a foundation. Now, he is actually coming back home and will join the staff as confirmed by The State newspaper.

The paper writes that ?Lattimore?s job duties include focusing on off-the-field activities of the student-athletes and serving as an important resource in balancing the demands of academics, athletics, community outreach, and their personal lives as they transition in and out of college athletics.?

Lattimore might know that area of relationship and community building better than anyone because of his involvement with local football camps as well as his NFL career not panning out after a couple of years. He is from Duncan, S.C., which is not even a half hour from the school so he definitely knows the community and is a perfect fit on the staff.

He owns the school record for rushing touchdowns in a career (38) and in a single season (17) and was taken in the fourth round of the NFL Draft by the 49ers. His NFL career was cut short by knee injuries and so now he’s come back to bring his beloved school back to national prominence.