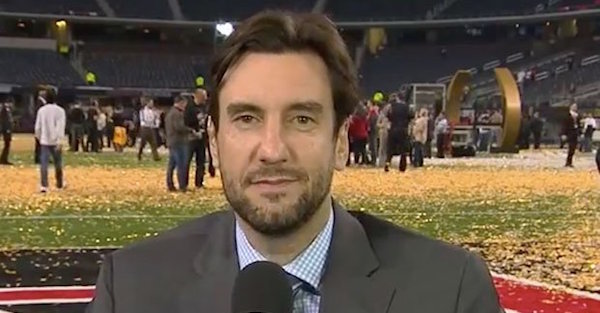 Tennessee is still looking for a new head coach and one analyst claims to have the answer.

Witten played at Tennessee from 2000-02 before embarking on a stellar career with the Dallas Cowboys that will likely earn him a spot in the Pro Football Hall of Fame.

Currie has earned criticism among Vol fans for his attempt to hire Ohio State defensive coordinator Greg Schiano as Tennessee’s head coach on Sunday, which was protested both on social media and on UT’s campus.

Schiano, a former head coach at Rutgers and with the Tampa Bay Buccaneers, had previously worked as a defensive assistant at Penn State under former defensive coordinator Jerry Sandusky, who was convicted of child molestation stemming from his tenure with the Nittany Lions in 2012.