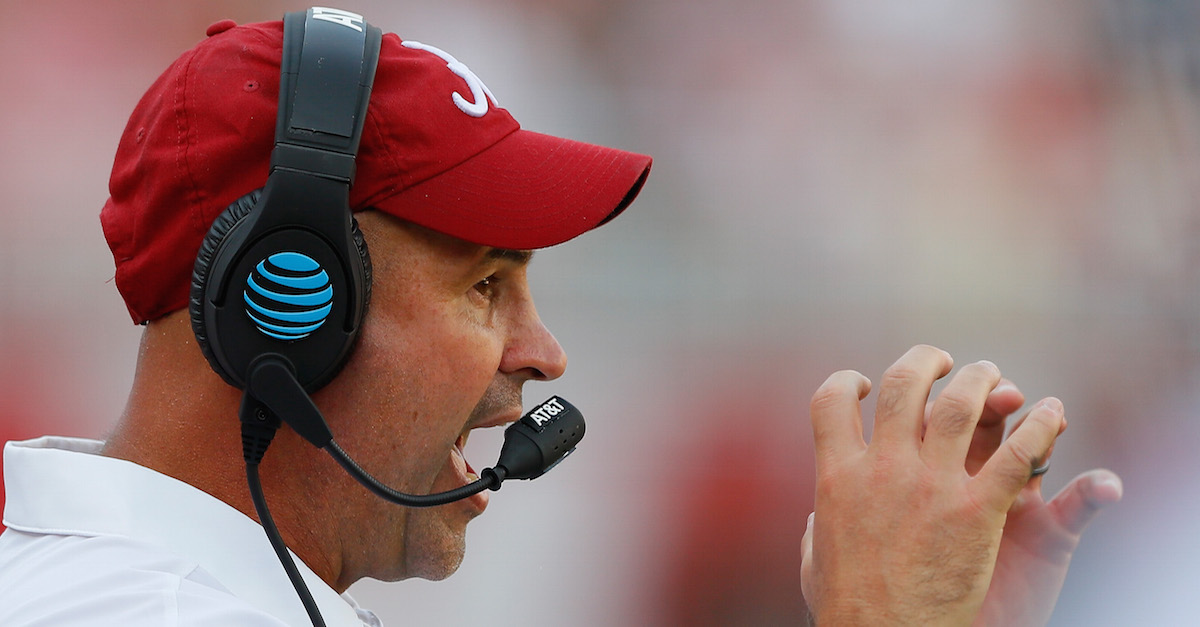 Four-star wide receiver Jacob Copeland tweeted that the Vols are now “officially one of my TOP selected schools” following the addition of Pruitt.

Tennessee is officially one of my TOP selected schools that I'll highly be looking into. 🍊✊🏾 #DOM1N8

Coach Pruitt is one of the realist coaches I have met throughout the process honestly. 🤷🏾‍♂️💯

The 6-foot, 192-pound senior ranks as the No. 9 wide receiver and No. 10 player from the state of Florida as well as the No. 53 overall prospect for the 2018 national recruiting cycle, according to the 247Sports Composite rankings.