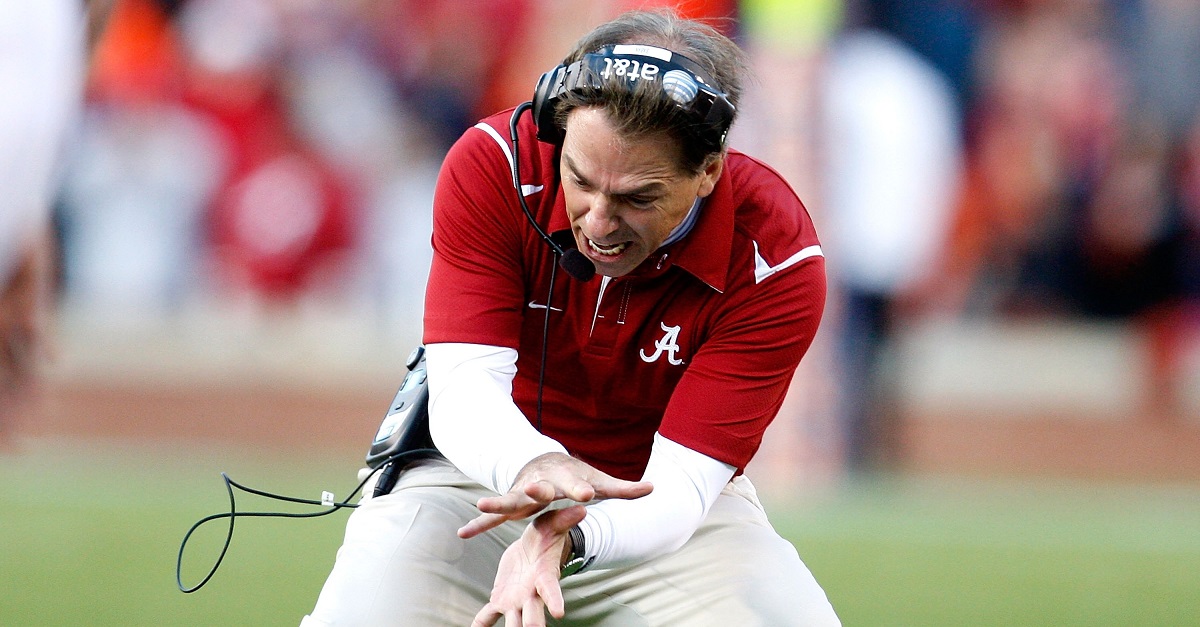 According to Feldman’s sources, new UT athletic director Phillip Fulmer is campaigning for a “disciplinarian” coach “who can bring a more hard-nosed physical style to the program.”