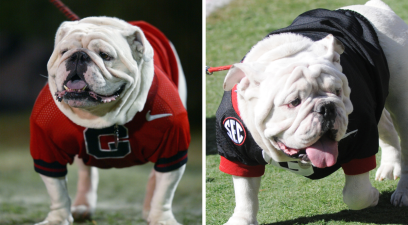 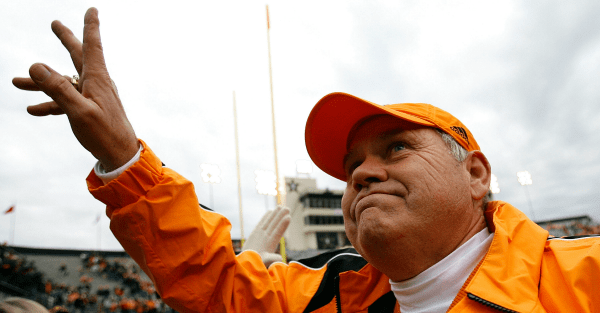 The Tennessee head coaching search is still going on after firing Butch Jones almost a month ago. However, it looks like at least one person being interviewed by the school is gaining traction as Georgia defensive coordinator Mel Tucker is meeting with them a second time.

Tucker has an extensive background in coaching and has even worked as for a few NFL teams since he became a graduate assistant in 1997 at Michigan State. He’s been with Miami of Ohio, LSU, Ohio State, the Cleveland Browns, Jacksonville Jaguars, Chicago Bears and Alabama before he ended up at Georgia last year. He has worked mostly as a defensive backs coach and defensive coordinator at those stops.