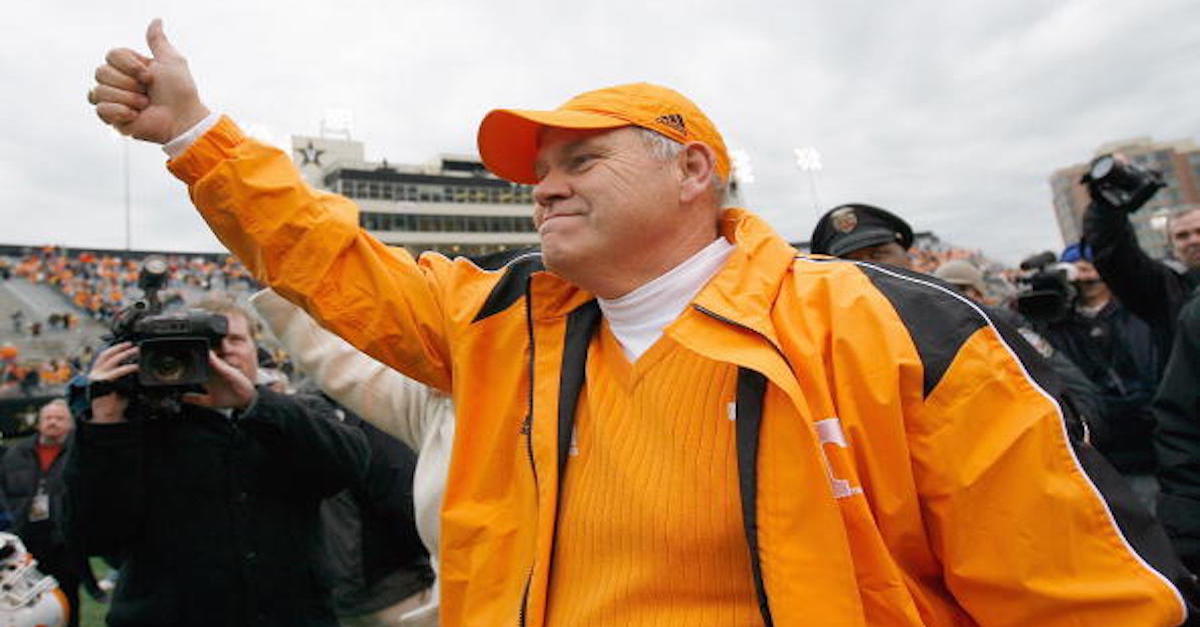 The Tennessee coaching saga has been very entertaining in its absurdity… unless you are a supporter of the Volunteers. In that case, the extended search to replace Butch Jones (one that cost AD John Currie his job) has to be maddening to say the least but, now, it appears as if there could be light at the end of the tunnel.

Amusingly, a few of these names have been at least tangentially involved since the outset of the search but, presumably with Fulmer making the calls, Tennessee fans will be happier with these choices. Until an actual announcement is made, the long, national nightmare continues but reports indicate that the “winner” will emerge from this particular group of candidates.