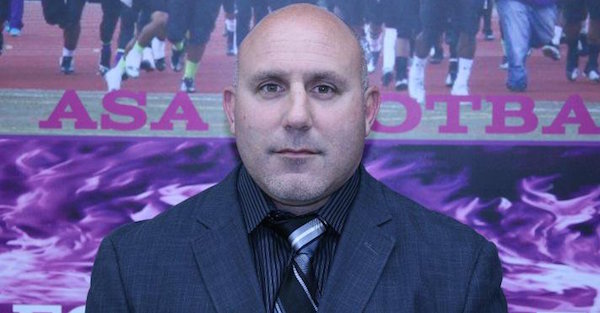 Osovet spent the past two seasons coaching the Avengers, which followed four seasons at Nassau Community College (Garden City, N.Y,), where he was named the USA Sports Writer JUCO Coach of the Year in 2014.

Osovet, who is known for running a “high-octane spread offense,” coached three players ranked in the top 20 of ESPN’s Junior College 50 for the 2018 JUCO transfer recruiting cycle, including LSU signee Badara Traore, according to SEC Country.