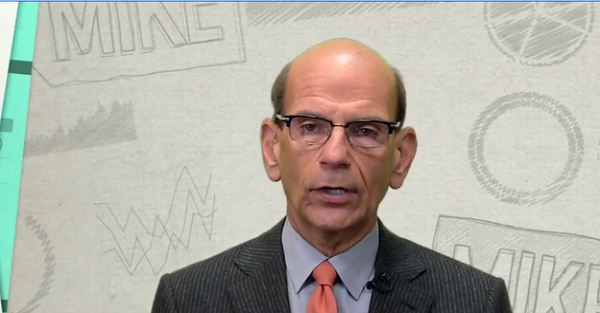 While Butch Jones sat on a proverbial hot seat prior to his termination, many consistently named Mullen among the potential coaches who could replace him.

SEC Network analyst and Tennessee alum Paul Finebaum believes the current Mississippi State coach could join the Vols next season. During an appearance on Saturday’s episode of SportsCenter, Finebaum addressed Tennessee’s coaching search and the perception of the fan base following a recent trip to Knoxville.

“I happened to be in Knoxville Thursday and from the time I was there to the time I flew out that afternoon, everything was about one person, Jon Gruden,” Finebaum said. “I do not think the Gruden story is true. I think that they like Gruden and certainly there’s something there, but for the most part, Dan Mullen is a name you keep hearing about and there’s been some other names mentioned, but I think most people in Knoxville were glad Butch Jones was fired maybe a couple weeks after he should’ve been.”