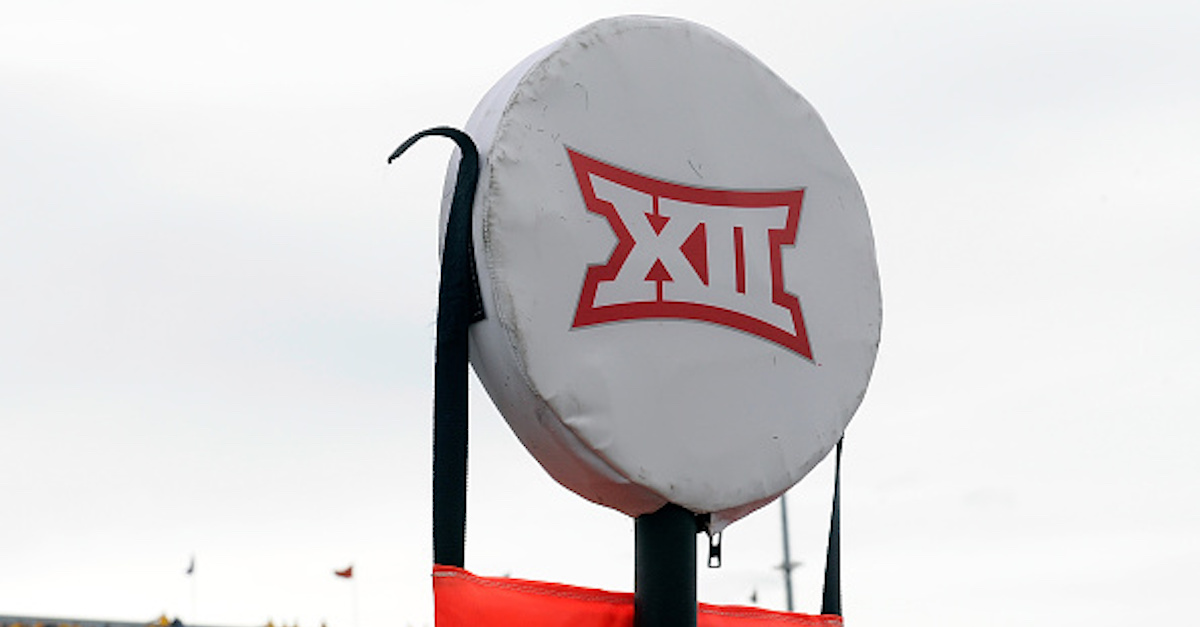 No team from the Big 12 has won a national championship in football since Texas in 2005. Since the playoff format began in 2014, the Big 12 has only had one team make the four-team field once, and Oklahoma lost handily to Clemson in the semifinals.

The product on the field for the Big 12 hasn’t been great lately, and that lack of success has also translated to how many players from the Big 12 are currently in the NFL.

College football reporter Brett McMurphy calculated how many players from each team and conference made NFL rosters, and the numbers for the Big 12 are pretty sad. In fact, American Athletic Conference member SMU has 13 players on NFL rosters, which is more or at least as many as half of the teams from the Big 12.

Related: These teams have the most to lose during Week 2 of the college football season

Oklahoma State has 13 players on NFL rosters, while Kansas State and Texas Tech have 11 each. Iowa State and Kansas have six players each. Oklahoma and Texas have 33 and 29, respectively, while West Virginia, TCU and Baylor have more than SMU.

It’s not as if SMU is some juggernaut, either. SMU hasn’t had a winning season since 2012, yet they’ve still produced more NFL talent than half of the Big 12 teams.

It’s possible the Big 12 can turn the corner this season and at least get a team in the playoffs, but a national champion is unlikely yet again. The state of Texas produces a plethora of high school talent, but it has been poached by other schools outside of the Big 12.

The coaching depth throughout the league has improved, so it’s possible the conference improves in the next few years. But for now, the Big 12 still has some ground to make up on other major conferences.