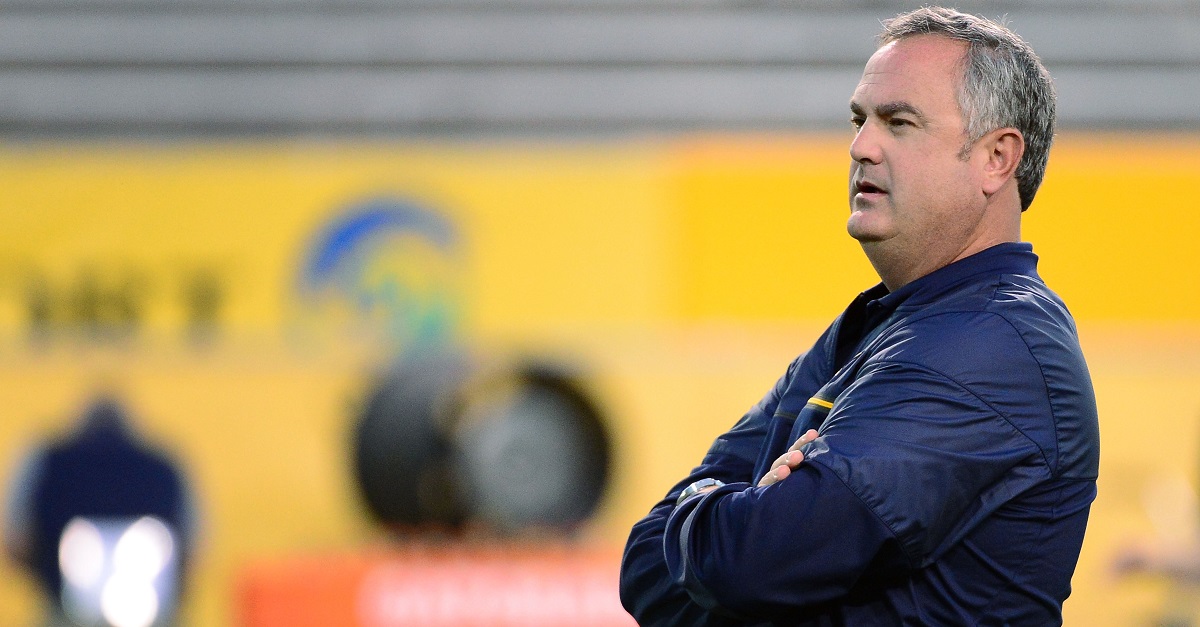 Former California coach Sonny Dykes was reportedly the leading candidate for the SMU job and it appears he’s gotten the job officially.

SMU announces Sonny Dykes will coach in the Dec. 20 Frisco Bowl and bring in some staff members for it.

So not only will Dykes end up with another head coaching job less than a year after being fired at California, but he also get the unenviable task of preparing a team for a bowl game in eight days time. He has to get the team ready for the bowl game against Louisiana Tech, but he has to bring in a staff, become familiar with his players and implement whatever system he plans on using all in basically a week.