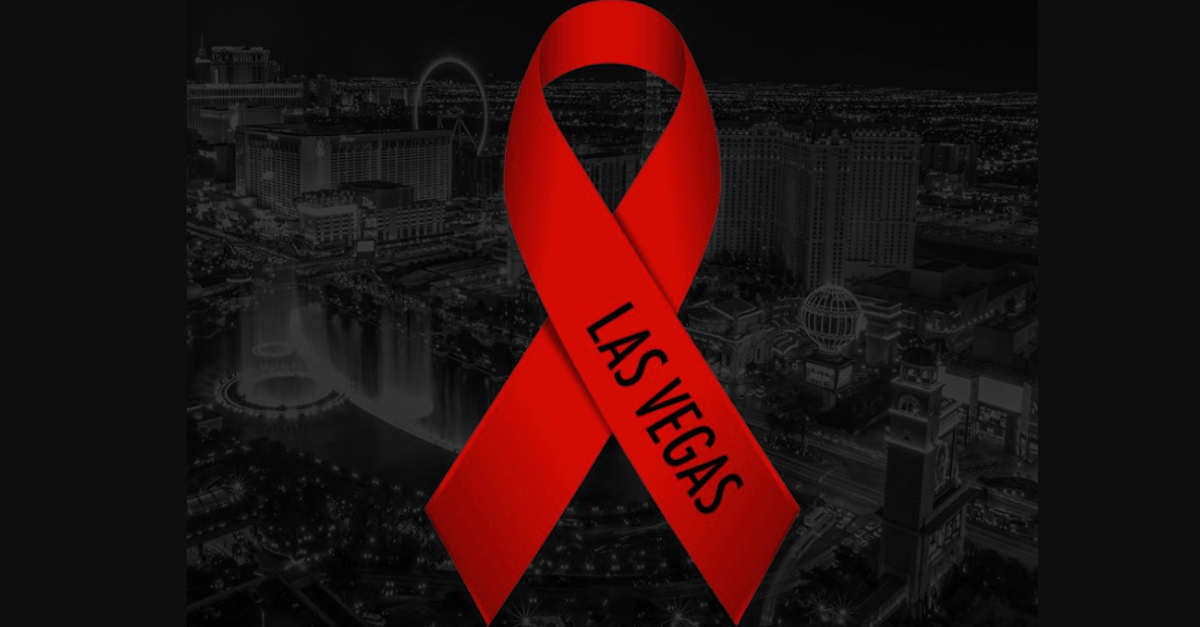 The mass shooting in Las Vegas earlier this week will go down as one of the greatest tragedies in American history, and though nothing can truly bring back the victims of the event, UNLV is at least trying to pay tribute to those who were injured or lost their lives.

It’s a small tribute, sure, but it will sure be meaningful to the friends and family of the 50-plus people who were killed at the outdoor country concert by the lone wolf shooter.

UNLV announced, via Twitter, that the team will be wearing special helmets in honor of the victims, as well as the heroes, of the shooting in Vegas.

Here is the special helmet @unlvfootball will wear Saturday in tribute to the victims and in honor of the heroes from Sunday. #VegasStrong pic.twitter.com/ojJ49mhSFl

The emblem on the helmet is a UNLV red ribbon with the word Las Vegas on it. Again, it’s a small gesture by the program, but it shows solidarity between the school and the community it serves.

In the wake of a tragedy unity is one of the things that can help lead to healing, so it’s good to see the Rebels taking this small, but important step.