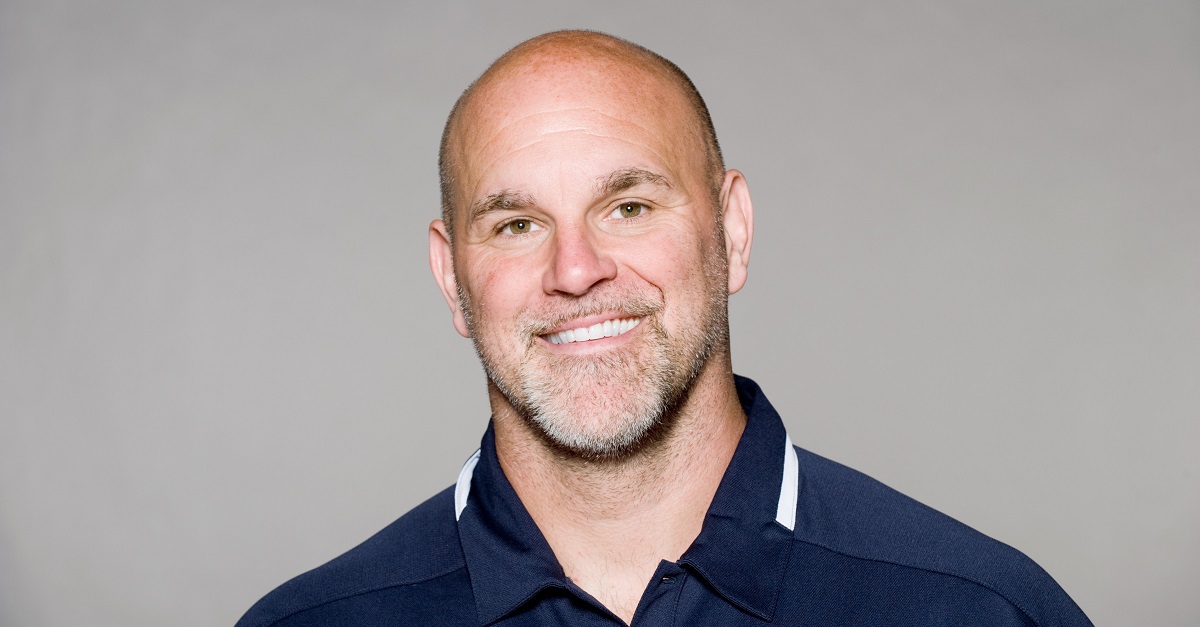 UTEP coach Sean Kugler is stepping down after less than six years at the school according to the local CBS affiliate:

Here is some background on Kugler and how he initially got the job:

UTEP selected Sean Kugler in 2012 for his ties to the program, over candidates like Dan Hawkins and Brian Polian; he resigned at 18-36.

Offensive coordinator Brent Pease was fired only three weeks into the season as well so this program seems to be in disarray. UTEP is currently ranked 124th in the country in scoring offense averaging only 14.4 points a game and is dead last in the country in total offense at about 220 yards a game. The Miners are also 0-5 on the season.