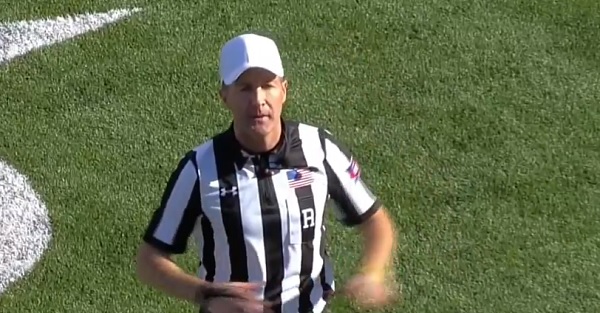 Tulane thought they had the game-winning touchdown that would have likely sent them to their first bowl game since 2013.

The refs, however, thought otherwise.

In a gutsy final play call, Tulane decided to go for the touchdown with time running out, and quarterback Jonathan Banks appeared to get into the end zone on what would have been the game-winner. However, the play was called short on the field, and eventually upheld in the booth with the “play stands” moniker, meaning the officials did not have enough on video to overturn the call.

A closer look at the replay, where it is difficult to tell if Banks has a knee or elbow hit the ground before he gets into the end zone.

It’s a tough call to make, but no one ever wants to see their season end on a replay review when it looks to be as close as that play was. It’s also tough for Tulane to fall that short when they have shown some improvements in head coach Willie Fritz’s second year on the job.