Think Female Athletes Deserve Nothing Until They Pack Stadiums? I Wrote This for You 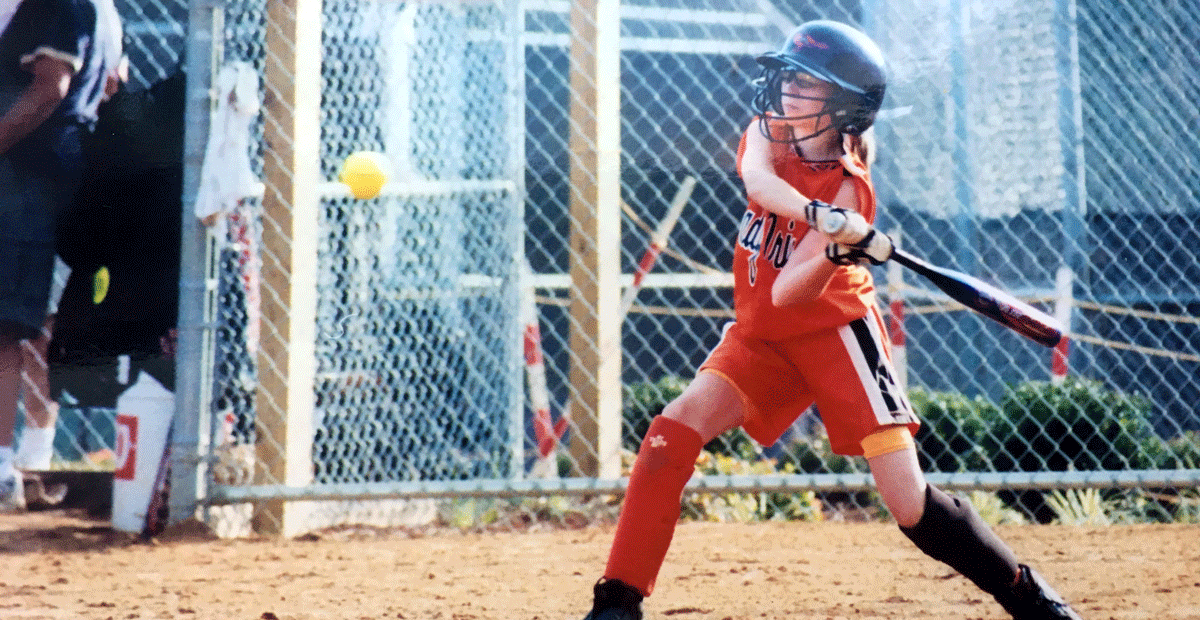 “So quit and become a bat boy.”

Those comments referred to our coverage USSSA Pride pitcher Delanie Gourley’s tweet about her salary competing in National Pro Fastpitch. Our article, “Pro Softball Player: ‘Yankees Bat Boy Salary is More Than My Professional Contract,” by Patrick Pinak has been on my mind ever since we published it. If you agree, I probably won’t change your mind. Soldiers, teachers, social workers, librarians, nurses, hospice workers, veterinarians, dishwashers, truck drivers, and hundreds more professions are deserving of higher, stabilized pay. The world is an unfair place with little reason. It’s made worse because more articles are written about animals than female athletes. That’s not an exaggeration; it’s fact, proved by this quick read from David Berri.

The bat boy? The MLB requires that bat boys are paid minimum wage. Glassdoor reports that the base pay for the New York Yankees bat boy is about $8,000 with the total pay equaling about $13,000-$14,000 from additional means.

In 2017, the National Pro Fastpitch softball league player made between $5,000 and $6,000 for a season. The league even has salary caps, which increased in the 2017 season, from $150,000 to $175,000 per team. Not per player. In 2016, Monica Abbott (Olympic softball silver medalist) signed “a six-year contract expected to pay her $1 million,” per ESPNW. It was the most lucrative contract for a single American team paid for a professional female athlete. For a 15-year-old league, that’s a quite a contract. But when you consider $5,000 for a 48-game season, that’s not a whole lot either.

In 2018, Major League Baseball attracted about 30,000 fans per contest. David Berri considered that in 1890, when it was 15 years old and still the National League, the average attendance was less than 1,500 per game. The National Pro Fastpitch championship drew over 1,000 fans in 2018 and as ESPNW’s Graham Hays reported, over 1,500 fans for the final game.

Per Statista, the average player salary in Major League Baseball in 2018 was about $4.52 million. That’s per player. The Miami Marlins, turning 26 years old this year, brought in about 10,014 fans per game in 2018. Spotrac reported that the Marlins’ total payroll for 2019 was $63.5 million.

I understand that game attendance isn’t the only factor here. What really matters is fandom: merchandise, live streaming, brackets. So few of us know that the NPF even exists because they broadcast free live games during the season. ESPNW showed the NPF games until 2018, but the deal expired. You can still see the International Cup (replacing the World Cup of Softball) during the current four-year contract.

I’ve watched women I admire, girls I’ve grown up with, some of the most dedicated and brilliant athletes I’ve known called homophobic slurs and mocked ruthlessly for playing softball. I’ve played softball (and baseball when I lived in England) since I was a kid. I stopped after more than a decade of league play. You don’t do something for 15 years without loving it. But, despite loving it so much, I recognized one thing from the start: Female athletes, collectively, earn very little respect.

Why does the Yankees bat boy earn a higher salary than a professional softball player, one who wears Team USA’s colors. Is Delanie Gourley wrong for pursuing a professional athletic career? She followed an athletic path, gender aside, and worked her way to the top of her game. Maybe she deserves to be paid more than the bat boy because of this:

She’s under no illusions, she sees the stands that you’ve never seen. Hardly anybody knows there’s a professional league, but there she is. Every season, on the diamond. And when something about softball finally makes it out there into the world, the chance that could finally bring some new fans around to her sport, she’s told to be a bat girl.

So instead of mocking her, here’s how you can decide if you actually like softball. The National Pro Fastpitch offers free live games online for the 2019 season.

Watch: Could a College Football Team Ever Beat an NFL Team?