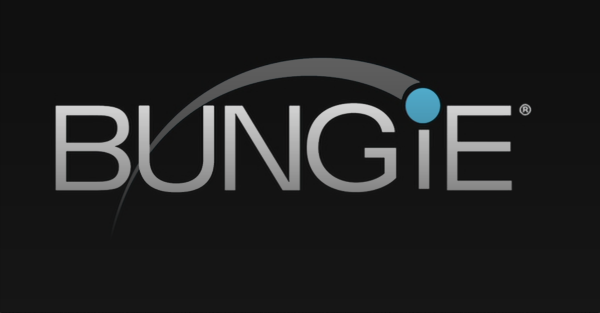 Two days ago, the Destiny franchise arrived on the PC for the first time ever, and while anticipation for the game should?ve carried it into a fairly positive reception, Destiny 2?s launch was marred by a rather overzealous anti-cheat system. A significant sum of reports flooded in yesterday claiming unjust bans from the game, and it wasn?t long before players had seemingly tracked the mishandled situation down to a selection of harmless third-party programs like Open Broadcaster, Mumble, and even Discord. Bungie eventually responded with a less-than-helpful forum post stating that the bans were not only not tied to any third-party software, but that they were also undisputable, permanent actions.

Naturally this response only served to confuse and enrage those affected even more, leading to a wealth of outraged forum posts and general Internet excitement as players began aggressively demanding refunds for their $60 purchase. Bungie?s second statement soon followed, in which the studio claimed that only a mere 400 players had been banned so far, and that ?only Bungie can ban a player after a manual investigation.? Bungie also stated that only 4 of these bans were unjust and would be reversed.

Enter round two of the Destiny 2 community?s outrage as players expressed extreme skepticism towards the studio?s response. Far more than 400 users had reported seemingly false bans both over Reddit and the game?s official forums, which seemed to indicate that Bungie?s actions were not in keeping with its report. Eventually the studio would issue a third and final statement regarding the complaints:

Upon further review of our PC security measures, some bans have been overturned.https://t.co/LuCCZ3BN6M

?As part of our ban review process, we have identified a group of players who were banned in error. Those players have been unbanned. The bans were not related to the third-party applications listed above. We will continue to review the process we use to ensure a fun and fair game.?

So, there we have it. An undisclosed amount of players were unjustly banned, and a similarly vague amount have had their access to the game restored. Despite the complete reversal of its stance regarding the incident, no official apology has yet been dealt out over either the unjust punitive actions or the apparently untruthful nature to Bungie?s first two statements – a point that many players haven?t failed to note, leading to at least a handful swearing off of Destiny for good.

How the studio intends to win back these players – if it intends to at all – is up in the air. Bungie?s PC release of Destiny 2 saw some significant damage to the studio?s reputation, and a more genuine, humble response to the events of the past two days will likely be necessary before it can hope to move forward. In the meantime, feel free to follow the developers over Twitter @Bungie for future updates.