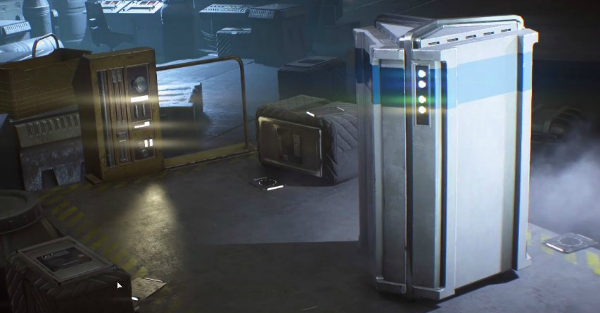 Hawaiian state representatives Chris Lee and Sean Quinlan announced this past Monday an intent to thoroughly investigate and draft legislation against gambling-based loot boxes in modern video games. Specifically, the legislators called for limiting the availability of such games to adults, outside the reach of children.

Lee denounced the presence of loot boxes, calling them ?predatory practices? that pose ?significant financial consequences? on families through youths that, bereft of psychological and emotional maturity, are easy targets for video game developers to entice with gambling mechanics.

In particular, the two called out the recently released and controversial Star Wars: Battlefront 2, which Lee referred to as ?an online casino designed to lure kids into spending money.? The legislators have made it clear that they intend to ensure that the sale of these types of games is restricted to those mentally well-equipped enough to handle the temptation, and not children, as have been pre

Lee also made mention of having reached out to other states to ensure similar legislation across the nation. ?I think this is the appropriate time to make sure that these issues are addressed before this becomes the new norm for every game.?

This announcement comes merely days after Belgium?s Gaming Commission revealed that it intends to have video game loot boxes banned not just from Belgium, but from Europe as a whole. ?The mixing of money and addiction is gambling,? the Kanspel Committee ruled, stating that the act ?is dangerous for the mental health of the child.?

While Star Wars: Battlefront 2 may have kicked off the controversy that brought loot boxes to the attention of these legislators, it is far from the first game to implement such a system. Before Battlefront 2, Blizzard?s popular FPS Overwatch included a similar mechanic of buying and opening in-game crates to earn cosmetic rewards. Years previously, the classic shooter Team Fortress 2 made famous the system with Valve?s highly successful ?loot crates? that would later appear in numerous industry titles over the following years.

Still, although it?s not the first, Electronic Arts? recent decision to temporarily remove microtransactions from Battlefront 2 entirely suggests both a development studio?s willingness to listen to its consumers ? and the potential fury of a community enraged at possibly being taken advantage of.