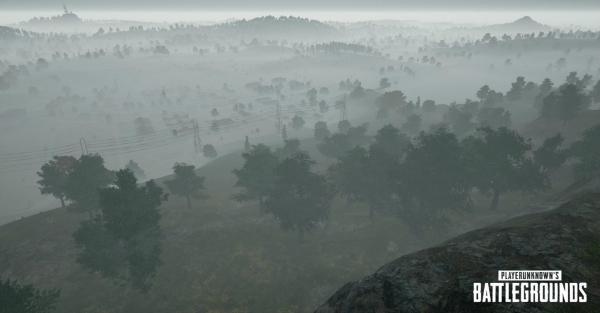 As part of the development team?s new initiative to release updates less frequently in exchange for higher quality, content-filled patches, Bluehole?s been hard at work the last few weeks in putting together an impressive package of new features and improvements for PlayerUnknown?s Battlegrounds (PUBG). Just earlier this week the studio teased a number of these changes, including foggy weather, a new weapon, and first-person only leaderboards, with a promise of more detailed patch notes coming further down the line.

Now, said patch notes have finally arrived, and as expected from the gap between this update and the last, they?re quite lengthy. The client?s been heavily optimized, with improvements made to both the user interface and graphical elements to enhance player framerate. There?s also a variety of new options that have been added to the UI, such as the ability to adjust the crosshair?s color and change what information is available about the player?s teammates.

The update is expected to hit the PUBG test servers on Tuesday and will be available for ?at least 2 days,? after which the live version will probably arrive in full. You can find the full list of patch notes on the developer posting on Steam, or check them out below: