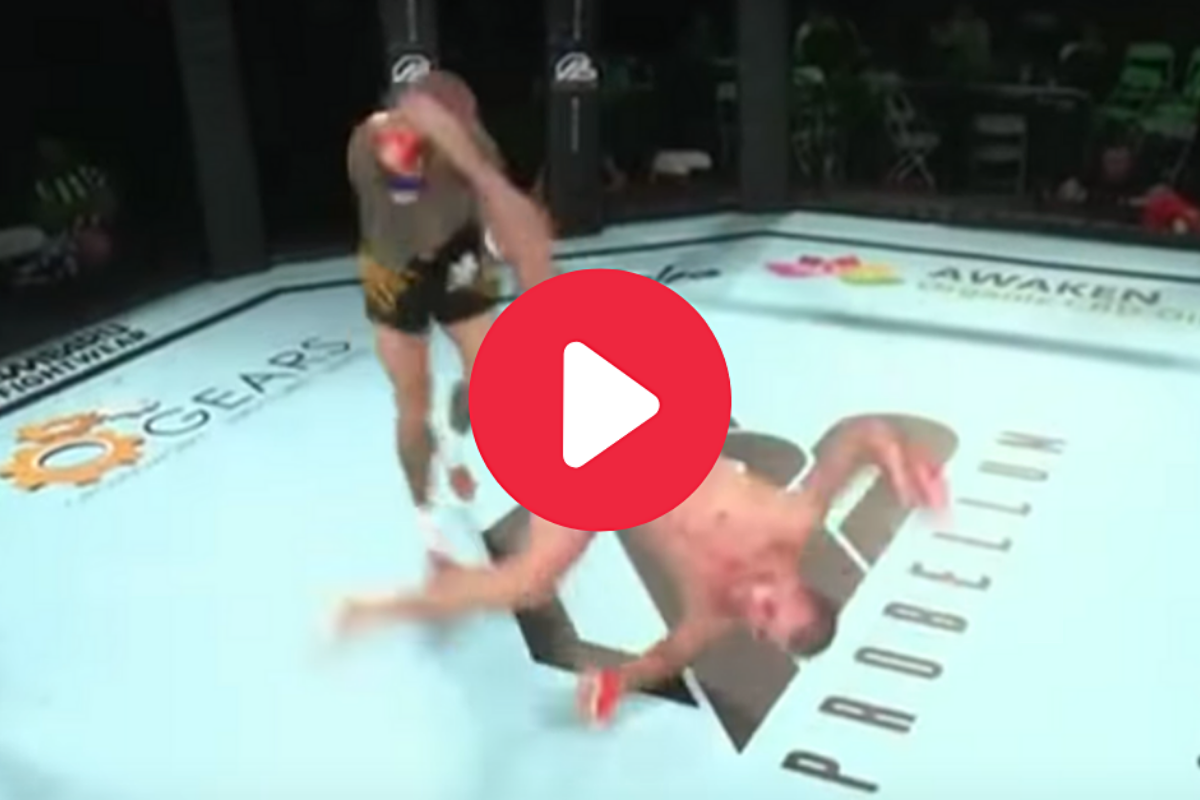 Watching a good knockout video will never get old. Sometimes it only takes a few seconds. Other times it?s much later in the bout. However, it?s always exciting and MMA fighter Davy Gallon delivered a KO for the ages in the final round of his November 2019 fight at Probellum: London.

Facing UFC veteran Ross Pearson, Gallon waited until the third round to make his move. But when he did, man, the Frenchman got everyone buzzing. People on social media raved about it for months.

That?s because Gallon used a Rolling Thunder kick in the final minute to knock the 35-year-old Pearson out. It might just be the knockout of the year.

RELATED:Spinning Back Kick KO Dubbed ?Most Unbelievable? in UFC History

No, seriously, this might be the KO of the year, maybe the decade. The spinning heel kick was perfect and it gave us an incredible, ?OH MY GOODNESS!? call from the announcer.

For anyone questioning whether or not Davy Gallon was back, this mixed martial arts fight should prove it.

Finishing moves like this don?t happen in the octagon too often, but we all got a treat with the trending Rolling Thunder KO that will absolutely go on Gallon?s highlight reel forever.

The MTK MMA main event definitely did not disappoint. This was Ross Pearson?s first MMA fight since retiring from the UFC, according to Cageside Press, but it was Davy Gallon who delivered the crowning blow.

The third round ending above made that entire Saturday night card worth it.

Watching this will never get old. Everything seems to be normal until Gallon goes flying into the air and delivers a kick to Pearson’s right eye, knocking him to the ground immediately.

Pearson eventually got up and was a gracious loser in the bout, but there’s no doubt he didn’t see that coming.