Augusta National Golf Club should hold seminars on defense. They don't show it on TV during The Masters Tournament, but there are  alligator-infested moats, archers and buckets of tar for anyone who dares seek membership.

But, there are a select few who surpassed every line of defense and get to call themselves Augusta members. What did it take for them to get in, though?

How to Become a Member at Augusta National Golf Club 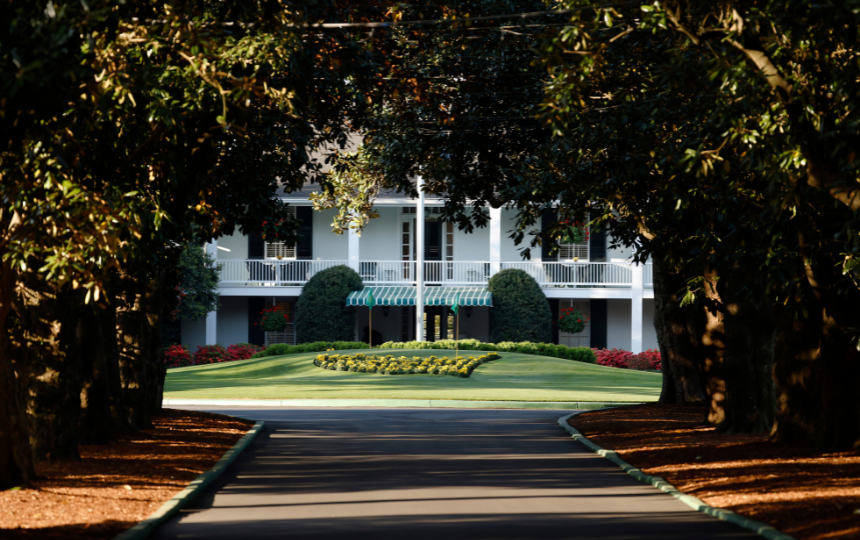 The first prerequisite you need to become a member of the Georgia country club is to be a CEO of a Fortune 500 company, a successful investor, a prominent politician, a famous sports figure or have a multi-million net worth. Once you have that down, you need to know an existing member and have them recommend you once a spot opens up. Easy peasy.

Spots are coveted because there are only a finite amount of them -- about 300 to be exact. So, when a member passes away or cancels their membership for some reason, a current member recommends someone, the club then evaluates the candidate and extends an invite if they deem them fit. That's the key, membership is invite only.

For everyone who doesn't hold one of those job titles or have those connections, you have better luck of me not asking: if he's a good hitter, why doesn't he hit good?

There isn't an application process for one. Sure, you can inquire about membership, but your chances of gaining a green jacket reportedly plummet if you have the gall to ask.

Getting the invite is the hard part. Once you do, the benefits hugely outweigh the surprisingly low fees.

How Much Does it Cost to Be an Augusta Member? 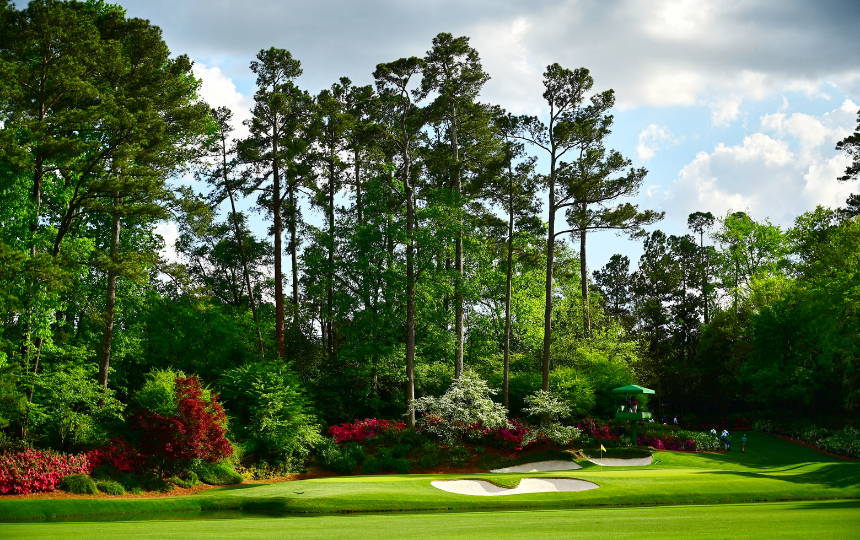 The initiation fee is estimated to be in the $40,000 range, according to Golf.com. The yearly fee is only a couple of thousands of dollars after that.

What does that money get you?

Besides all the golf course has to offer -- like the signature azaleas, Amen Corner, the pristine fairways and Magnolia Lane -- people with Augusta National membership are privy to member only events that take place during the season from October to May. There's the Opening Party in October, the Governors Party in November, the Jamboree in late March and the Closing Party in May. 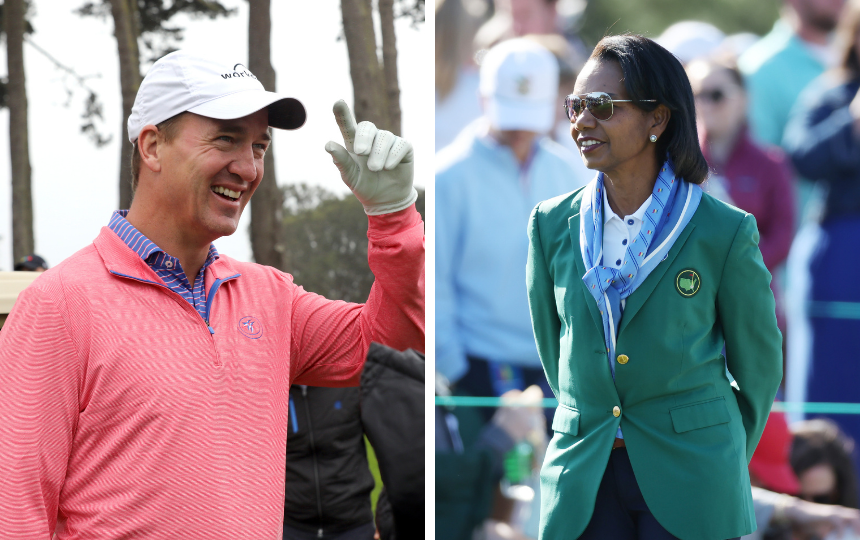 The CEOs, investors, politicians and sports figures I mentioned earlier? There are a couple who are familiar. Microsoft co-founder and chairman Bill Gates and billionaire investor Warren Buffett are some along with the leaders of companies like IBM, Bank of America, Miller Coors, American Express, General Electric and several more, according to Golf.com.