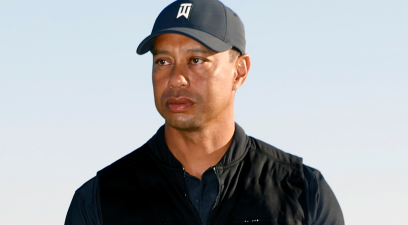 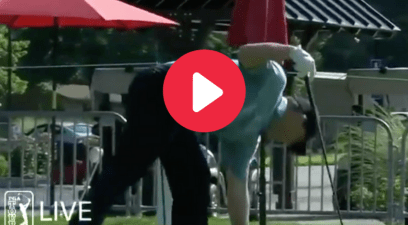 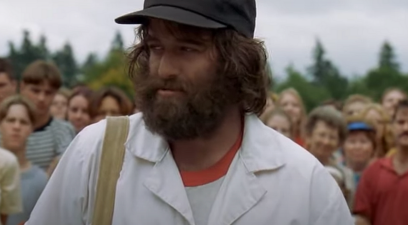 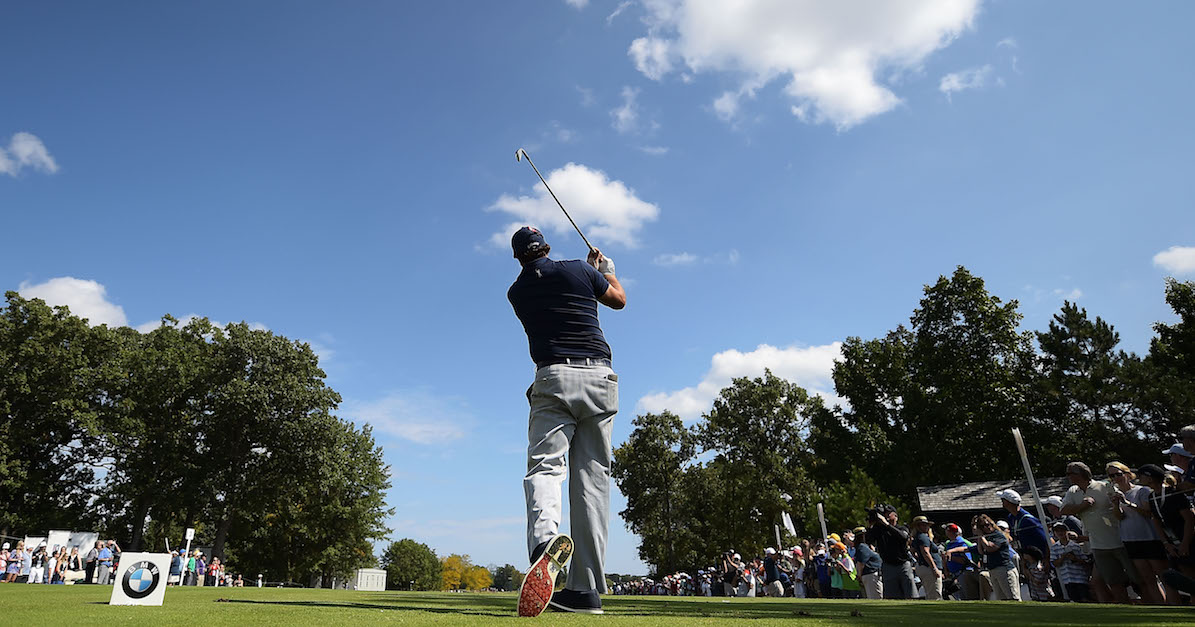 Marc Leishman won the BMW Championship in relatively easy fashion, finishing at 23-under and five shots ahead of Justin Rose and Rickie Fowler. The win is big for Leishman–who lost a late lead at the Dell Technologies Championship and is now in great form heading into the Presidents Cup– but the real drama of the tournament came from other places than the top of the leaderboard.

70 players made it into the field at Conway Farms, but only 30 players would make it to East Lake and the Tour Championship. This meant that by the end of play on Sunday, we’d see the largest field cut in any of the playoff events. All throughout the tournament, television and online leaderboards were constantly updating FedEx Cup projected standings. A birdie or bogey could swing a player ten spots in the standings, and the constant hypotheticals and critical moments made for some enthralling coverage while Leishman comfortably held off his challengers.

Here is the top 30. Let’s take a quick look at some of the big stories on both sides of the cut.

Day making it to East Lake isn’t really much of a surprise to the casual follower, but he was ranked in the 50’s in the FedEx Cup standings when August rolled around. Since then, he’s rattled off five straight Top-25 finishes (including three top 10’s) and is showing signs of his old self at the right time. It may not result in the FedEx Cup or Tour Championship title, but having Day pick his game back up while other star players are playing so well makes golf all that more captivating.

Finau is not a household name yet, but the ultra-talented American is enjoying his most consistent season and shot a final round 64 today to card his seventh top-10 of the season. On the 18th hole, Finau faced a difficult chip from just off the green. It’s unclear what his projection would have been otherwise, but Finau made sure that there was no what-if.

Right now, he's played his way IN to the @playofffinale. #QuickHits pic.twitter.com/kp2Nr0VQrC

The chip-in gave him enough breathing room within the top 30 and a spot in the field at The Masters next year. Cool stuff with a lot on the line.

This is my favorite story of the season. To say Cantlay has had a difficult road to here is a massive understatement. The one time college prodigy had his promising career put on hold due to back injuries and personal loss when he his friend and caddie Chris Roth was hit by a car and killed just feet in front of him. Making it back to the tour was impressive enough, but Cantlay secured his spot at East Lake when he sank a birdie putt on the final hole at Conway Farms.

Eleven months of work down to one putt.

Patrick Cantlay may have just punched his ticket to East Lake. #QuickHits pic.twitter.com/RkIzLoZuwv

Cantlay got into the top 30 in only 12 starts, making him the third player to make it this far in 12 or fewer starts in the FedEx Cup era. Incredible stuff.

Mickelson finished T20 at Conway Farms, leaving him just a few strokes short of making the cut. However, two straight impressive finishes has to leave Phil feeling both encouraged and deserving of his Presidents Cup roster spot. It’s a perfect scenario for U.S. Captain Steve Stricker: he’s going to get an engaged player in Phil and he’ll be able to pair him with just about any other player on the team due to his good form. Selecting him could have been an awkward and controversial opinion, but just about all doubt has been removed now.

I predicted that Rory would fade into his offseason when I made my picks this week, and unfortunately I was dead on. I don’t think anyone is surprised by this finish, but it still felt weird to not hear from him at all during the playoff stops. Hopefully he’ll now be able to take the break he’s needed in order to get back comfortable and healthy whenever he returns. Golf is in a good spot with its stable of young studs, but adding Rory back into the mix is going to make next year amazing.