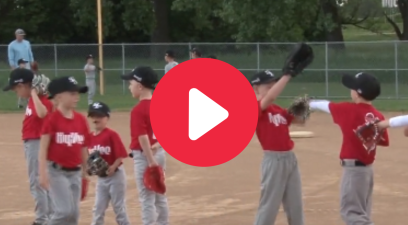 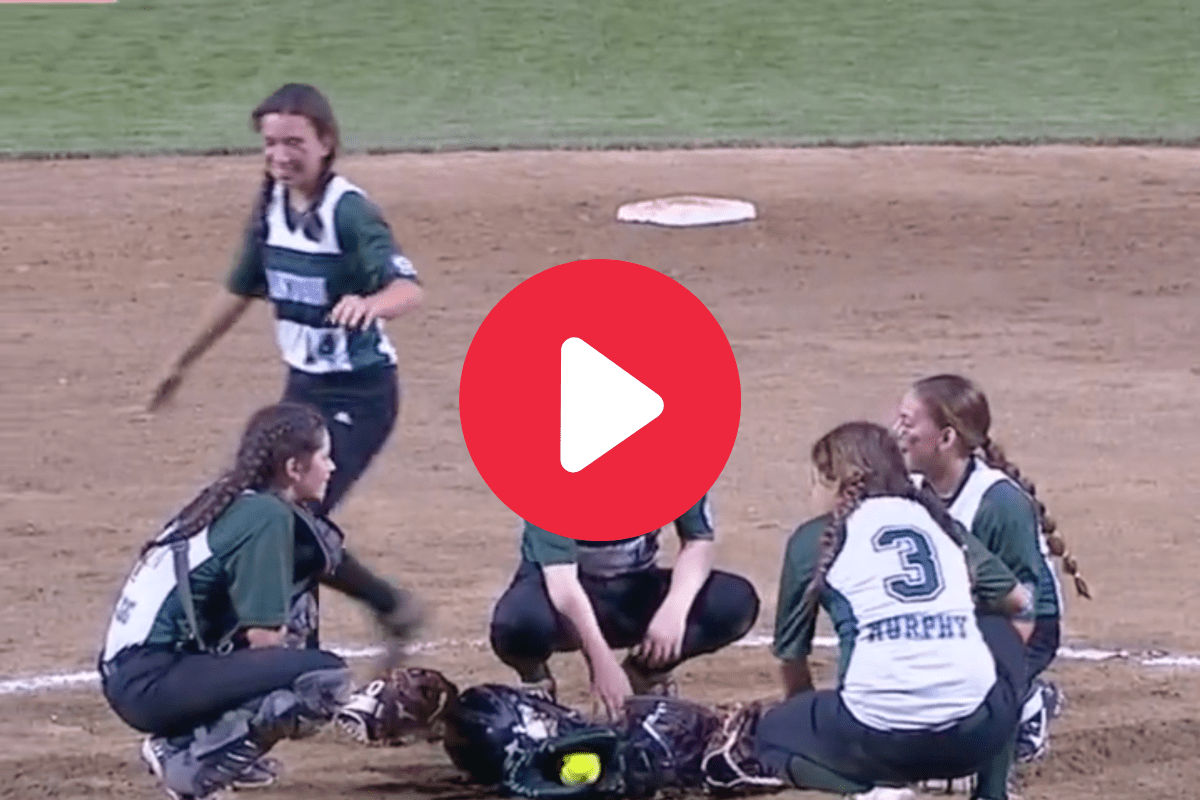 Little Leaguers care about one thing and one thing only. They don’t care about the statistics, box scores or any other numbers. They’re there to do the only thing they should do at that age: have fun.

During the New England regional round game between Maine and Massachusetts in Bristol, Connecticut, the entire infield for Massachusetts decided to have a little fun during a very, very serious replay review, playing games like Duck Duck Goose and Rock Paper Scissors. It was one of those “kids being kids” moments that will take you back in time.

Those are the very creative girls from the Bay State who were apparently fed up with how long a replay review was taking. They took matters into their own hands at having fun if the umpires were going to stall them.

First on the itinerary is a little Rock Paper Scissors tournament. Next, they set down their gloves and drop down to the dirt for a round of Duck Duck Goose. However, they violated one major rule to DDG: you have to be seated, not squatting!

I don’t even know what the result of the review was or what play the umpires were reviewing, but I don’t even care. These girls just showed everyone exactly why you get kids into the sport in the first place.

Massachusetts may have wound up losing the game, 8-5, and ultimately was knocked out of regional play the following day, but at least they can say that had an absolute blast.

And as a reminder: you’re never too old (or too young) for some Duck Duck Goose.