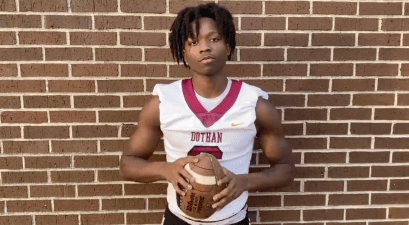 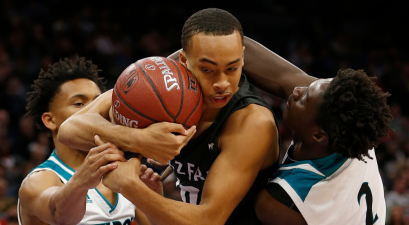 Nation’s No. 2 SG is Much More Than Bronny James’ Sidekick 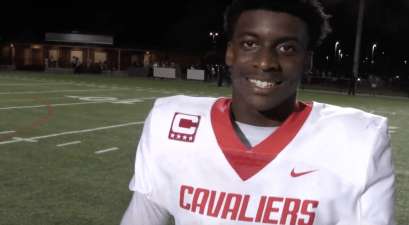 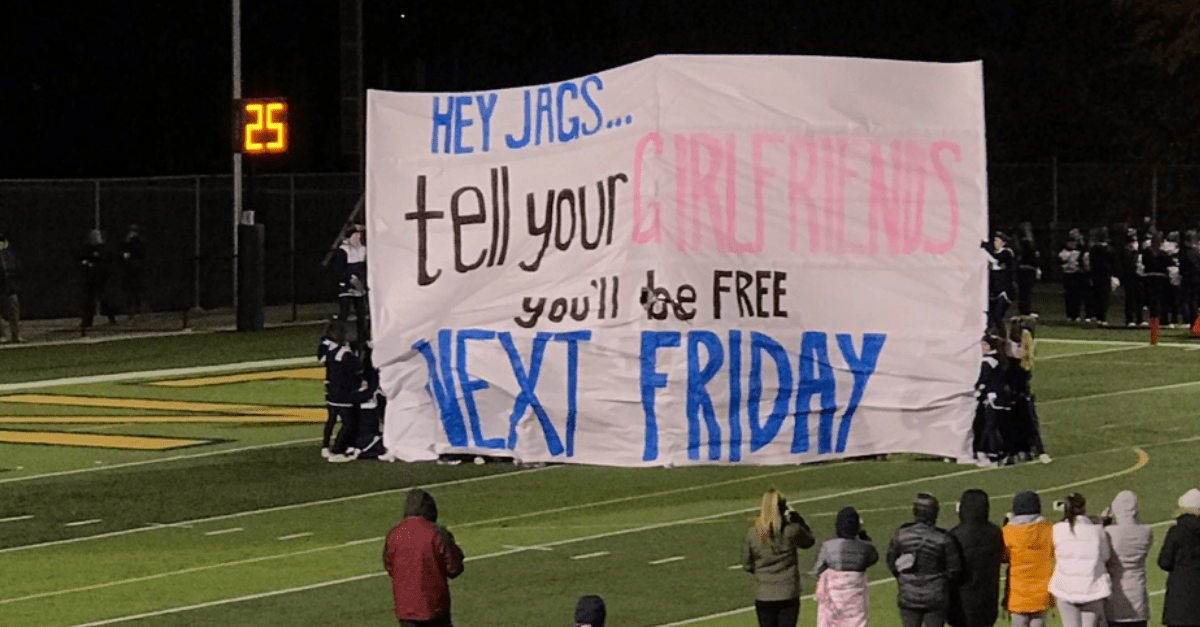 Go ahead and save the lit entrances and the in-game syrup shots for another day. When it comes to Kansas high school football, especially during state playoffs, all that’s needed is some smack talk to get the job done.

Look, trash talk is really only good, and effective, when you can back it up. It’s usually done in the middle of a heated game, too, which only raises the intensity. But the undefeated St. Thomas Aquinas (KS) Saints decided to make it known they were all about business before they even stepped on the field to face the Mill Valley (KS) Jaguars last Friday night.

There’s quite playoff backstory to these teams in recent years, too. In fact, you can definitely label them as rivals.

In the past three Kansas Class 5A semifinals, these two teams have met. Mill Valley won handily, 45-28, en route to the state title in 2015 and followed it up with a 14-13 thrilling victory over the Saints before taking the title again in 2016. St. Thomas Aquinas finally got their revenge against the Jaguars last season with a 55-21 stomping, but fell short in the state championship game.

After handing Mill Valley a 24-13 loss earlier this season, the two teams clashed in Overland Park, Kansas for a trip to the Final Four.

However, the Saints were so confident they were going to win, they decided to have some fun and throw some shade at their rival.

Turns out, they were correct. St. Thomas Aquinas, which is arguably the best team in the entire state, absolutely pounded Mill Valley, which had an up-and-down year, by a score of 30-7.

The Saints march on to play Olathe West in the state semifinals this week and would have a potential clash with either Northwest or Maize for the title if they win.

Perhaps some new signs need to be made for a squad which has outscored their opponents 443-125 through 10 games this season.

READ MORE: High-Profile Alabama Commit Does It All in District Playoff Win