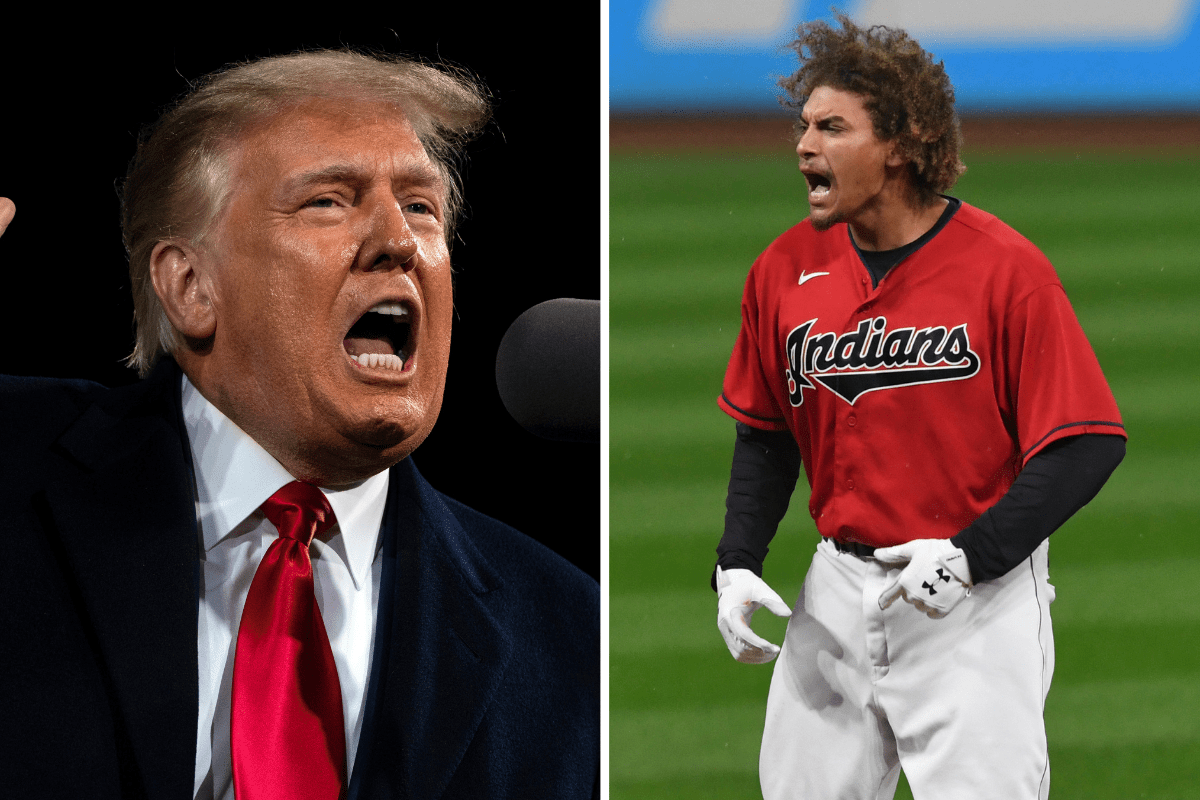 CLEVELAND (AP) ? The Cleveland Indians are changing their name after 105 years.

Citing three people familiar with the decision, The New York Times reported Sunday night that the team is moving away from a name considered racist for decades. The Indians have been internally discussing a potential name change for months.

A team spokesman told The Associated Press the franchise has no immediate comment on the report.

EXCLUSIVE: For the past 105 years, the team was called the Indians. That will be no more as Cleveland has decided to change its name. Announcement from team could come as early as this week. w/@DavidWaldstein https://t.co/Nnw2nAoKcJ

The Times said the team could make a formal announcement later this week. It’s not known when the name change will take effect or if the team has settled on a new moniker.

Cleveland’s move away from Indians follows a similar decision earlier this year by the NFL’s Washington Football Team, which was previously known as the Redskins.

For years, Native American groups and others have protested against Cleveland’s use of Indians as its name as well as other imagery used by the American League charter franchise founded in 1901. Last year, the team removed the contentious Chief Wahoo logo from its caps and jerseys, but the smiling, cartoonish mascot has remained popular and merchandise is still sold bearing its image.

The Indians have dealt with a backlash from fans upset over Chief Wahoo’s removal and the club is certain to hear more with the decision to change its name.

?Oh no! What is going on?” President Donald Trump tweeted. “This is not good news, even for ?Indians”. Cancel culture at work!”

Oh no! What is going on? This is not good news, even for “Indians”. Cancel culture at work! https://t.co/d1l0C9g6Pd

In July, just hours after Washington’s plans became known after being pressured by several sponsors, including FedEx which holds naming rights to the football’s team’s stadium, Cleveland owner Paul Dolan released a statement saying the team would review ?the best path forward with our team name.?

A few days after Dolan’s statement, Indians manager Terry Francona said it was time to “move forward? with the name change.

“I’ve been thinking about it and been thinking about it before we put out that statement,? said Francona, who has been with the club since 2013. ?I know in the past, when I?ve been asked about, whether it?s our name or the Chief Wahoo, I think I would usually answer and say I know that we?re never trying to be disrespectful.