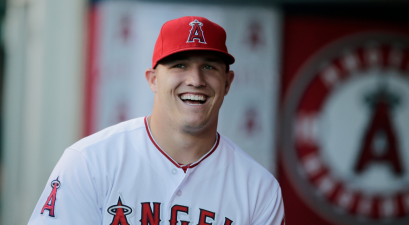 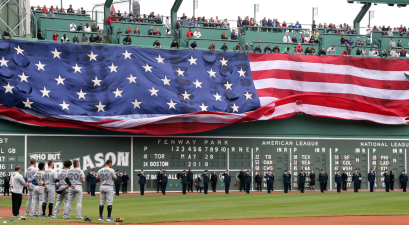 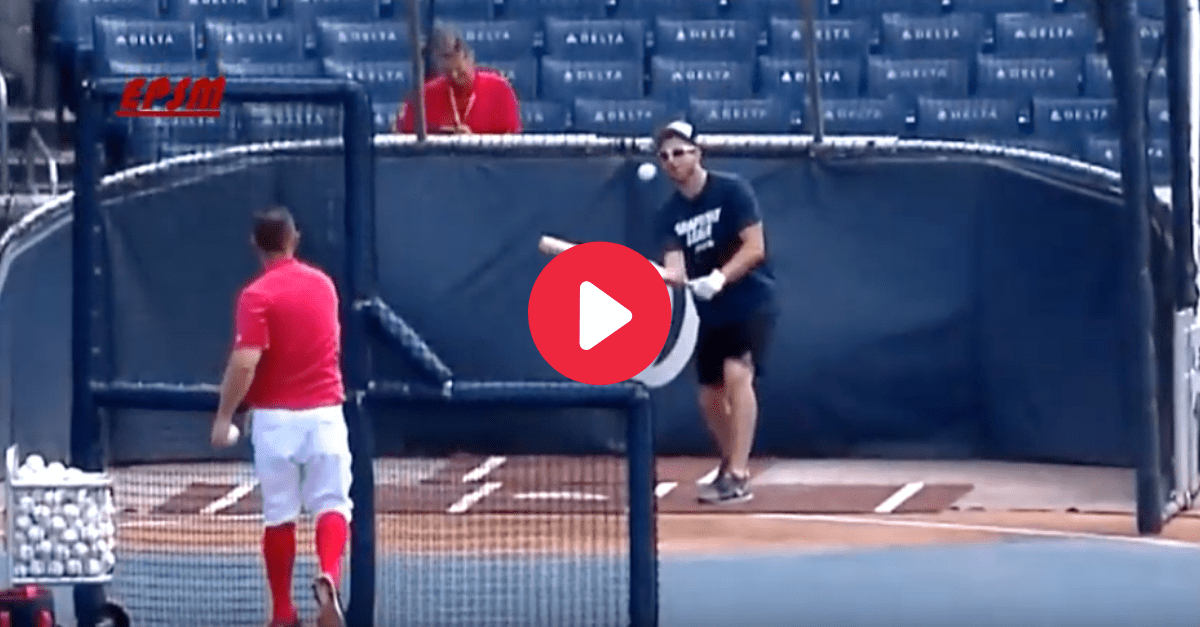 A look at what’s happening around the majors today:

Nationals ace Max Scherzer has a broken nose after fouling a ball off his face during batting practice Tuesday, and it’s unclear when he’ll return to the mound. Scherzer was attempting a bunt when he redirected a pitch off his face. The three-time Cy Young Award winner was scheduled to start one of the two games during a day-night doubleheader against Philadelphia on Wednesday. The Nationals said Scherzer’s status — as well as the team’s pitching plan for the doubleheader — was still to be determined.

Aaron Judge hits his first homer of his rehab assignment. You don’t see line drives from righties that go this deep into the lawn in right center. pic.twitter.com/aaOxAIQmNl

With Aaron Judge nearing a return from the injured list, the Yankees are facing an unusual roster crunch. Judge could be back in the Bronx any day, and Cameron Maybin would be a most logical option to get cut on his return — except Maybin has been the club’s hottest hitter, homering Tuesday in his fourth consecutive game. Maybin can’t be optioned to Triple-A, so keeping him would likely require the Yankees to go short-handed in the bullpen instead.

Major League Baseball said it was inappropriate for the umpires’ union to comment on Manny Machado’s one-game suspension for his conduct following his ejection for arguing a called third strike Saturday. The MLB Umpires Association tweeted about the ban Tuesday, criticizing Machado for “VIOLENTLY throwing his bat against the backstop with absolutely no regard to anyone’s safety.” The tweet featured the hashtags #Violence, #TemperTantrum and #NotTolerated and others. MLB said in a statement it does “not believe it is appropriate for the union representing Major League Umpires to comment on the discipline of players represented by the Players Association.” MLB also said it was “inappropriate” to compare Machado’s outburst to the “extraordinarily serious issue of workplace violence.” Machado declined comment on the tweet. He is appealing the suspension.

The Cubs plan to move slowly with Kyle Hendricks after tests confirmed the right-hander is dealing with a shoulder impingement. Hendricks was placed on the 10-day injured list Saturday, one day after he permitted five runs in 4 1/3 innings in a 5-3 loss to NL West-leading Los Angeles. Hendricks was 6-0 with a 1.99 ERA in his previous eight starts before stumbling against the Dodgers. “There’s no question we’ll take the length of the season into account,” general manager Jed Hoyer said Tuesday before a game against the crosstown White Sox. “We know how impactful he is when he’s right and we want to get him right and if that means patience, we’ll exercise patience.”

NO HITS OR NO HASSLE

Diamondbacks veteran Zack Greinke makes his first start since taking a no-hitter into the seventh against Washington. Greinke allowed an infield single leading off that inning and was pulled after 7 1/3 innings due to a rain delay, then said the no-hitter wouldn’t have mattered much to him anyway. “I don’t really think about (no-hitters) that much. I just assume I’ll never throw one,” he said, later adding: “Just probably be more hassle than anything.” Greinke is set to share the mound with Colorado righty Jon Gray.