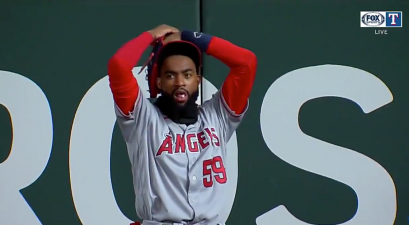 Angels OF Channels Jose Canseco on Embarrassing 4-Base Error 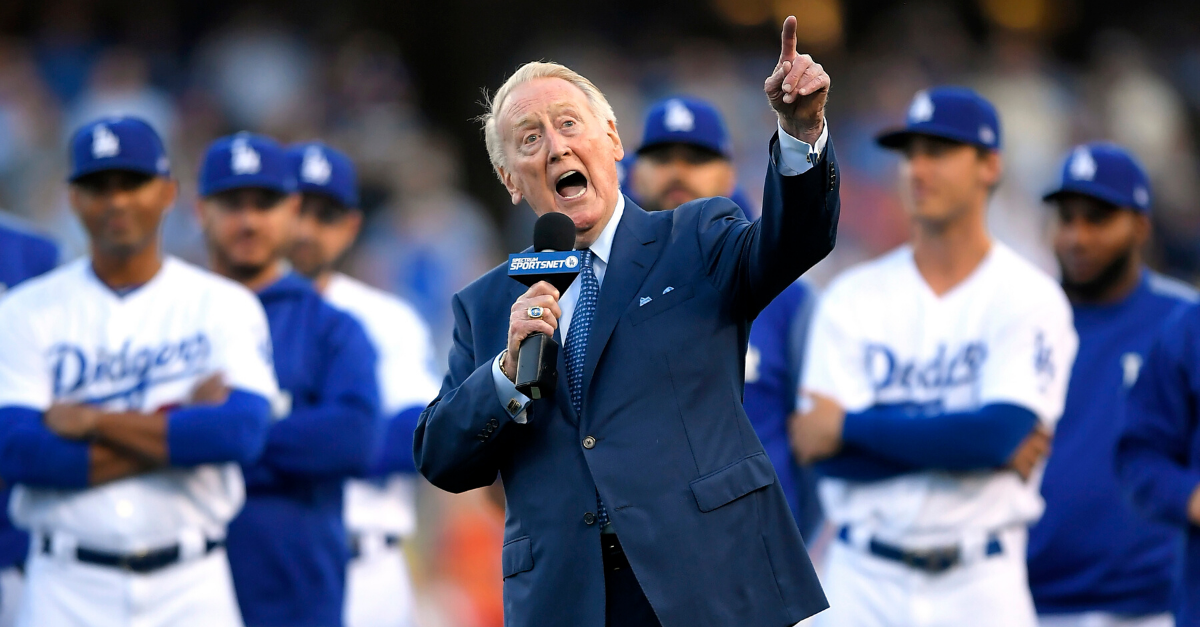 The team says the 92-year-old fell Tuesday and was taken to the hospital for observation. Scully is resting comfortably and is expected to be released soon.

Vin Scully took a fall in his home on Tuesday afternoon. He is hospitalized and is resting comfortably.

Vin says, “I won’t be doing anymore headfirst sliding, I never liked it.”

“I won’t be doing anymore head-first sliding,” he said in a quote posted on the team’s Twitter account. “I never liked it.”

Scully retired after the 2016 season, ending a career in which he called Dodgers games for 67 years. He began in 1950 when the team was located in Brooklyn. He was inducted into the Baseball Hall of Fame in 1982 and received the Presidential Medal of Freedom in 2016.

MORE: Steve Bartman Was Blamed for Years, But Where Is He Now?