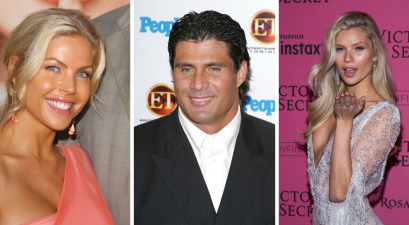 Jose Canseco’s Daughter Became a Playmate Like Her Mother 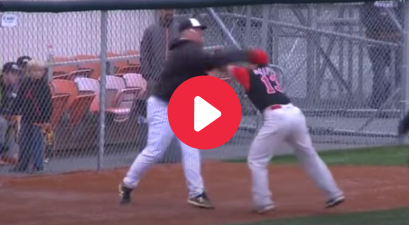 Dozier turned a bunt attempt into a home run after Tigers third baseman Jeimer Candelario’s throw to first turned into an error. The infielder rounded the bases as the ball rolled into foul territory in right field and beat Miguel Cabrera’s throw to home plate.

Minnesota took an early 1-0 lead after the bunt home run, but Detroit answered with a 2-run rally in the bottom of the 1st. Facing a 3-2 deficit, the Twins scored eight runs in the eighth inning and cruised to a 10-4 victory, extending their winning streak to three games while holding a 4-game advantage over the Texas Rangers for the second AL Wild Card spot.

Dozier finished the game with two hits, two runs and a walk, while improving his batting average to .260 for the season.

This article was originally published September 23, 2017.